Gordon Hendricks has received many accolades. The greatest being crowned 'Ultimate Elvis Tribute Artist Champion 2017' on stage at Graceland competing against global artists which crowned him as the Number 1 in the World. The only two time Grand Champion at Collingwood, Canada – the World's largest Elvis Festival. ITV's "Stars In Their Eyes" 2005 Grand Final winner with 12 million viewers. These are a few of the many prestigious awards received by Gordon.

He's toured the world with his shows that transports you through time from the '68 special through to the Vegas era, breathing soul into ballads and those iconic jumpsuit numbers that set the stage on fire. There's only one Elvis Presley and there's only one artist who captures his spirit on stage - the inimitable Gordon Hendricks. 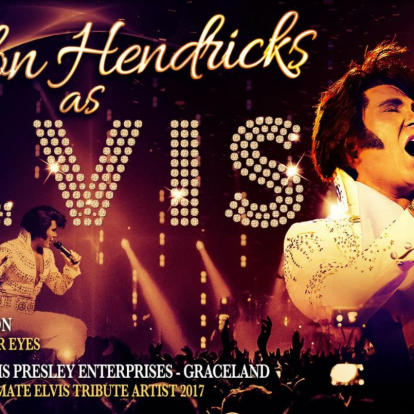 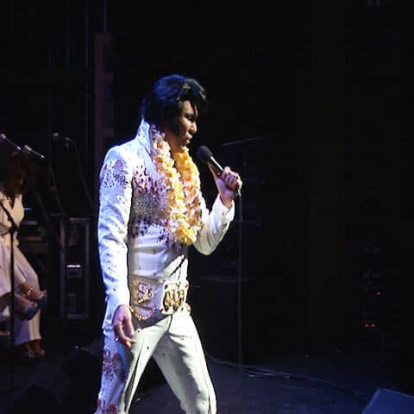 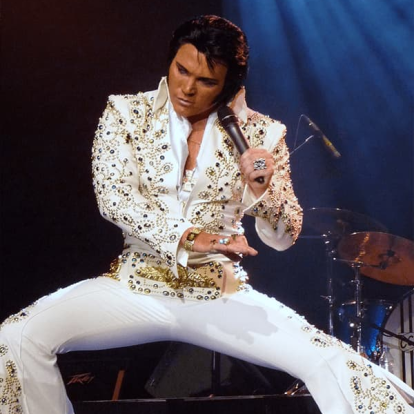 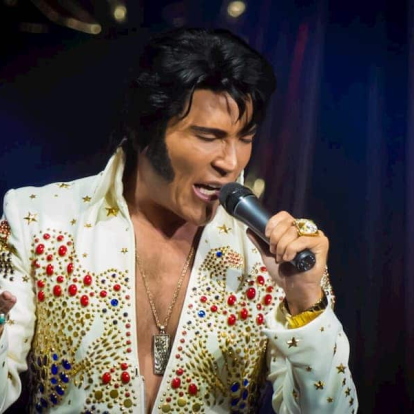