Professor Brian Cox has announced a return to the road  with his Horizons arena tour. The down-to-earth physicist and presenter of science programmes Brian Cox, OBE, is a professor of particle physics at the University Of Manchester and a Royal Society University Research Fellow.

Born and raised in Oldham, he initially embarked on a music career, playing keyboards with the rock band Dare in the ’80s and early ’90s. Next he joined the group D:Ream, who released the No.1 hit Things Can Only Get Better in 1994. During that time, Cox began to study physics at the University of Manchester, eventually making a transition from aspiring pop idol to science star. 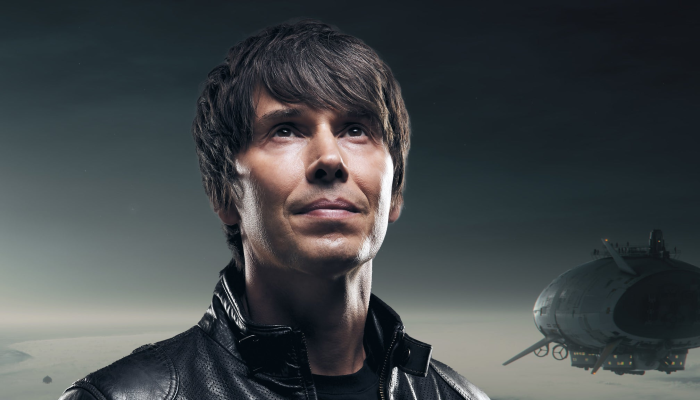