Spend an unforgettable evening with tennis and broadcasting legend Sue Barker as she shares the remarkable story of her life and career. From her former tennis career as Britain’s No 1 player and world No 3, to her four decades on camera as an award-winning broadcaster, this event will celebrate publication of her all in, once-only autobiography – Calling the Shots.

Rewind to 1971, and Sue Barker's coach is sending his 15-year-old tennis protégé to a junior championship in France, alone, with a one-way ticket, telling her she'd have to win the money to pay for her return fare. Sue hides in the grounds of the hosting tennis club overnight, to avoid paying for a hotel. The next day, she walks onto court and smashes it. Five years later, and she's Britain's No 1.

The same combination of grit, grace and talent took her to the top of live Sports TV. And now, after four decades on camera encouraging other legends to tell their stories, she is telling her own.

Join Sue for this exclusive live event as she takes us inside the showbizzy world of 70s and early 80s tennis.  She reveals the battles she fought for hard-won success in two careers, gives us a ringside seat on the nation's biggest sporting dramas, and a fascinating insider's understanding of competitors under pressure.

Don’t miss out on your chance to hear from Sue live as she shares her extraordinary life story. As a former tennis champion and an award-winning broadcaster Sue has brought sporting history into our living rooms for decades. Come and spend an evening with this trail-blazing woman who has always called the shots.

*There will be a chance to ask Sue your own questions during an audience Q&A section.* 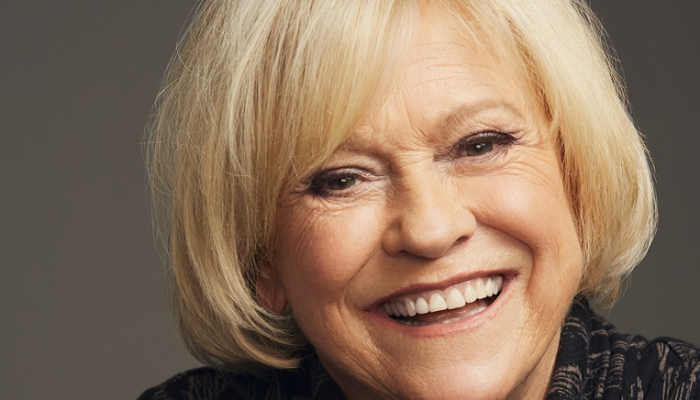