Holy T is launching a brand new event in July 2021 called The Main Event. Dubbed their “biggest show yet”, it features some of the top names in drag from all across the globe.

Known for bringing the world’s best drag events and LGBTQ+ performers to the UK, Holy T is also behind the hit touring drag show Heels Of Hell and the annual Village People Weekend charity event in Manchester.

Topping the bill for The Main Event are The AAA Girls, a drag queen supergroup made up of Alaska, Courtney Act and Willam Belli. In 2014, this fabulous trio of RuPaul’s Drag Race contestants were selected to be the faces of American Apparel’s ad campaign, for which they released their debut single American Apparel Ad Girls. That Christmas, they followed it up with a second single: Dear Santa, Bring Me A Man. In 2017, The AAA Girls unveiled an EP titled Access All Areas. 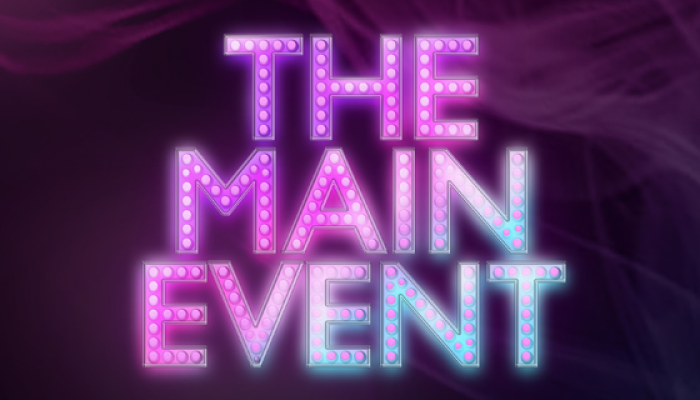