COLLABRO – Michael Auger, Jamie Lambert, Matthew Pagan and Thomas J Redgave - are the world’s most successful musical theatre group. After winning Britain's Got Talent, they released their first album, 'Stars', which entered the UK albums chart at number one, was quickly certified gold, and became the fastest selling album in 2014.

Four sell out UK tours, two US tours, headline slots at the London Palladium, Wembley Stadium, the Royal Albert Hall, the 02 Arena and a show for Her Majesty The Queen later, COLLABRO have announced the release of their fifth album ‘Love Like This’ on November 15th 2019, through BMG. They will take the new album out to their fans with a full UK tour throughout October 2020.

A hand picked selection of their favourite contemporary songs, Love Like This includes Coldplay’s Fix You as an instant grat track, Keane’s Somewhere Only We Know, Ellie Goulding’s Love Me Like You Do and Lewis Capaldi’s Someone You Loved. 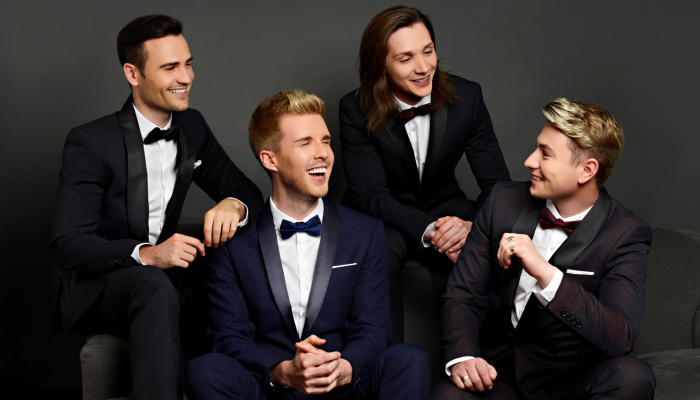 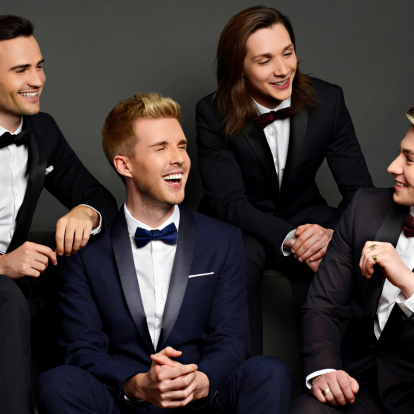