Rick Sheppard traces his history with The Drifters back to when the group recorded for Atlantic Records in the 1960s. During The Drifters celebrated years, spanning the 1950s and 1960s, there were two distinct periods. The first, dating from the early 1950s, highlighted the voice of the legendary Clyde McPhatter.

The Drifters recorded for Atlantic Records over three decades. During the 1950s and 1960s, The Drifters enjoyed the majority of their recorded success with hit after hit including ‘Under The Boardwalk’, ‘On Broadway’, ‘This Magic Moment’, ‘Up On The Roof’, and ‘Save The Last Dance For Me’.

Rick Sheppard recorded with The Drifters for Atlantic Records during the 1960s and 1970s. In the group at that time were Charlie Thomas, the late Johnny Moore and the late Bill Fredericks 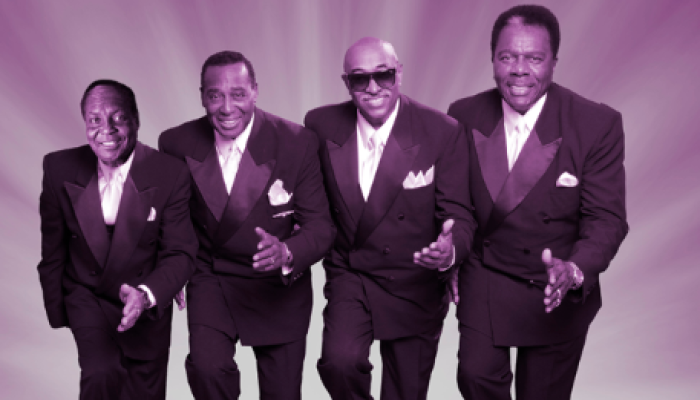 What's on in Cork