In 1960, American rockers Eddie Cochran and Gene Vincent flew in from the States and were joined by British heartthrob Billy Fury for the UK’s very first multi-artist rock ‘n’ roll tour. Reviewers were appalled by the on-stage antics. Audiences screamed their approval. British youth culture was born! Relive these seminal concerts in the company of incredible singers and a band tighter than a pair of your tightest drainpipe trousers. 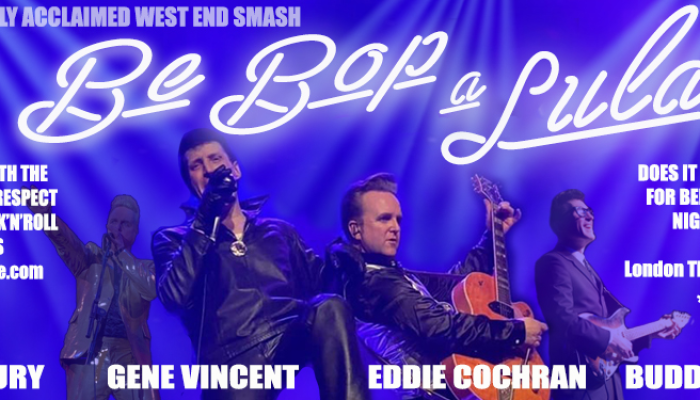 What's on in Dartford