“I’ve been mugged three times and arrested once. What a night!”

Twenty years ago, in Edinburgh, legendary comedian Simon Munnery was arrested for “being a German in a built-up area”. It wasn’t an early brush with ‘cancel culture’ but it did lead to a trial.

For the first time, British Comedy Award nominee, serial innovator and ‘Perennial fringe maverick’ (Guardian), Simon Munnery tells the tale of this trial, as well as his second court appearance last year, one that only came about after four years of a gruelling legal battle (or possibly an administrative backlog). Well, it worked for Lenny Bruce.

Simon will also seek to turn various other distressing life occurrences into comedic gold. And there will probably be a song.

'Oh the deep, deep joy of an hour with Simon Munnery' ★★★★★ The Scotsman 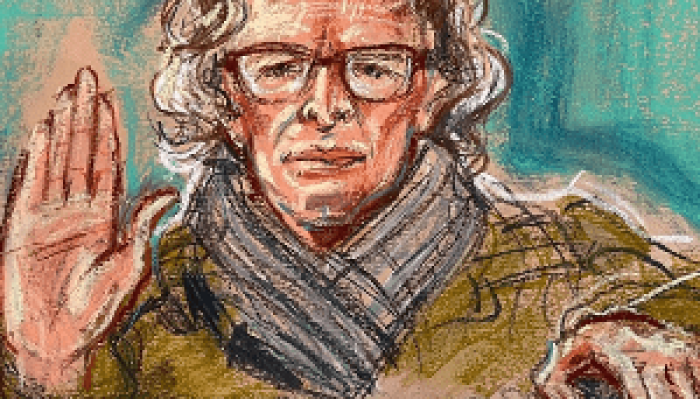 What's on in London