The Glamonatrix tour follows Von Teese’s “The Art of the Teese” which is the most successful burlesque tour of all time, playing to sold out theaters in cities across the United States, Canada, Europe, and Australia. “The Art of the Teese” was a triumphant introduction of Dita’s full-length revue to Europe, with audiences clamoring to get tickets. This sensational tour sold out five nights at The London Palladium, graced the stages of opulent historic theaters, with even the Royals in attendance at the Opera Garnier in Monaco.

“With the success of my last tour of Europe, I came home more inspired than ever and got straight into building new acts. I am coming back with an even bigger show than I’ve ever toured with before. Being in these historic theaters with audiences coming dressed to the nines, creates this incredible atmosphere unlike anything I’ve ever seen before. For me, burlesque has always been about finding my own power and confidence, embracing sensuality and encouraging others to do the same in their own lives. Glamour is the art of creating mystery and allure, and the new “Glamonatrix” show embraces all of these qualities,” says Von Teese. 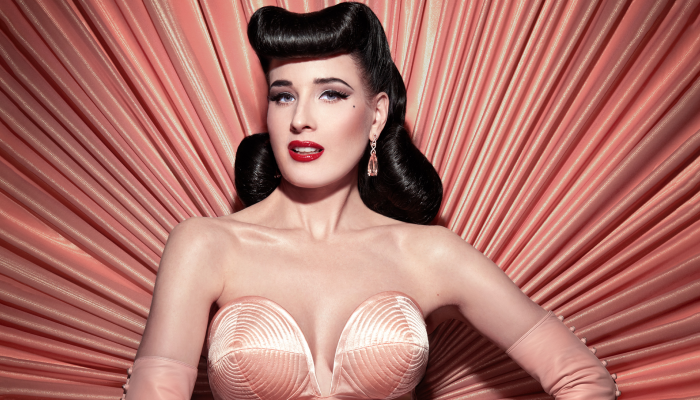 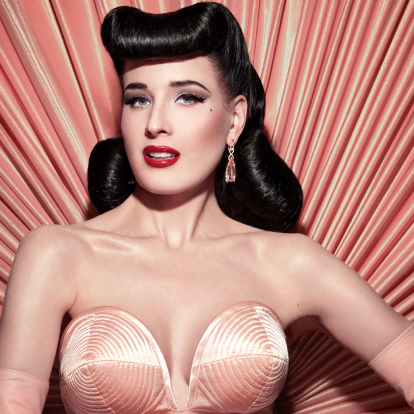 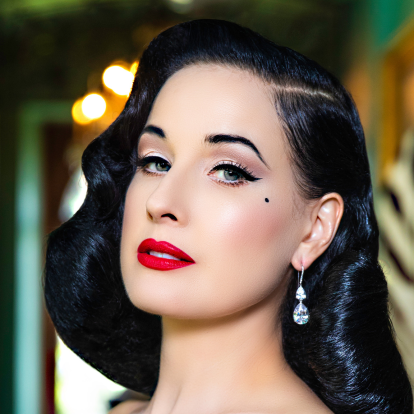