Les Mis is back on the open road! 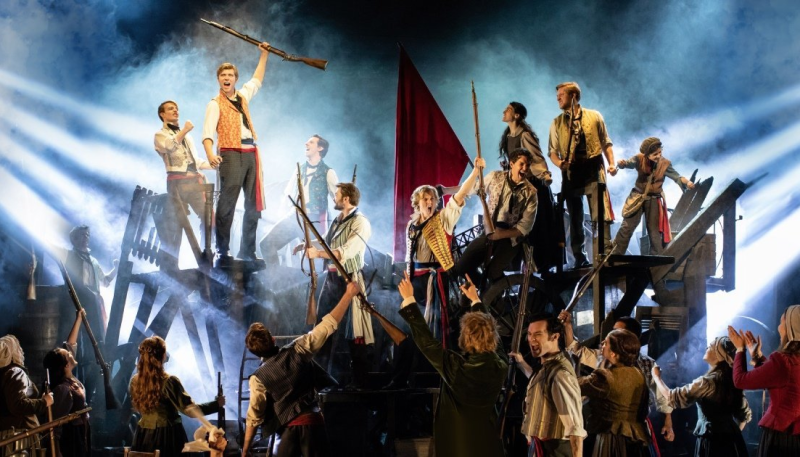 The UK and Ireland tour of Les Misérables, that had to halt due to the pandemic, has revealed it's plans to reopen in November 2021.

The tour is set to reopen at Theatre Royal Glasgow, with Dublin, Salford, Hull, Bristol, Birmingham, Norwich, Canterbury, Leeds and Cardiff also on the list of tour destinations. The production is also set to reveal more dates.

So far Dean Chisnall has been cast the role of Jean Valjean, Nic Greenshields as Javert and Katie Hall as Fantine, with further casting yet to be confirmed.

Alain Boublil and Claude-Michel Schönberg's musical, adapted from the novel by Victor Hugo, will return to London at the Sondheim Theatre from May 2021 for a socially distanced concert production – with hopes for a full-capacity run from September 2021.

Some tickets are currently on sale here 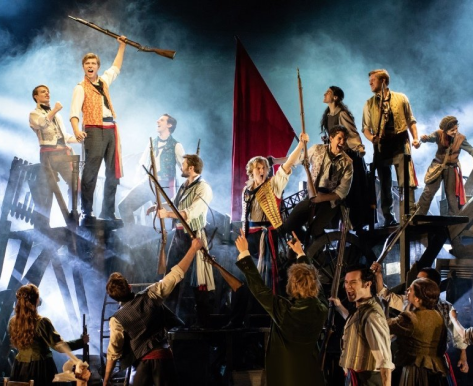