Review: Is Waitress The Musical Sweet As Pie? 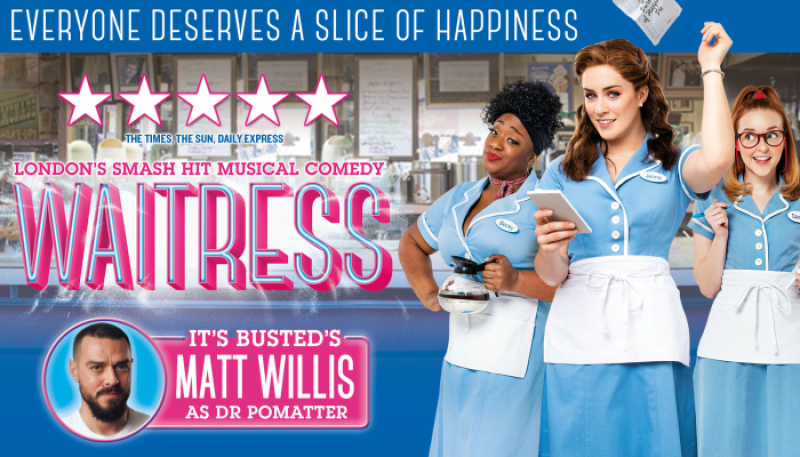 Sweet with a little spice, this award-winning musical had all the ingredients for a flavoursome show – and we can wholeheartedly say that there was no bitter taste in sight! Yes, that’s right, we had the absolute pleasure of seeing the smash-hit musical WAITRESS at the Opera House Manchester last night and it was deliciously good! 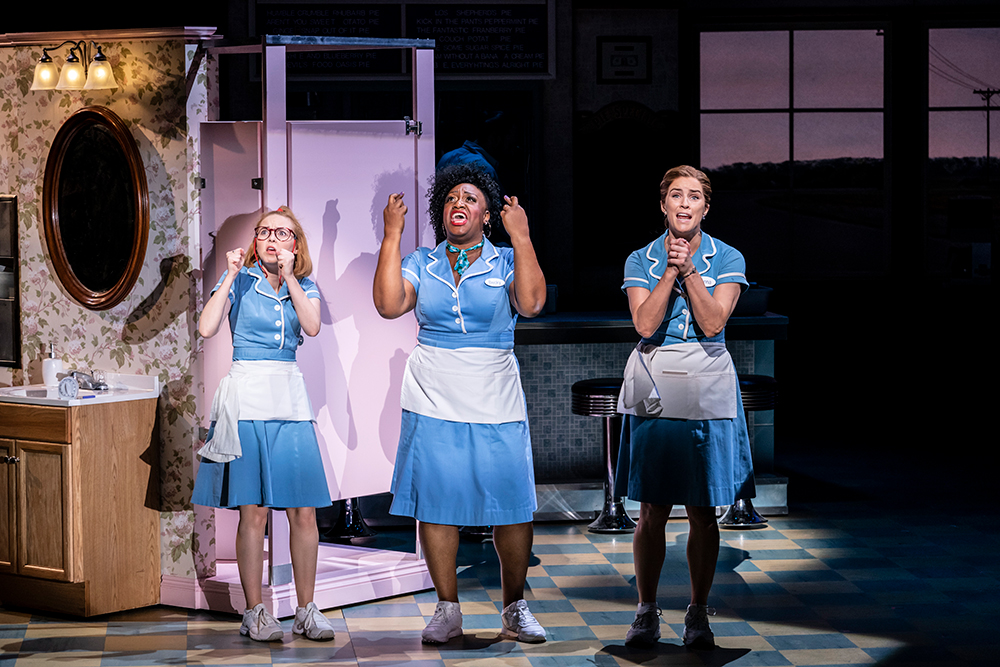 For those of you who don’t know and haven't seen the American comedy-drama film written and directed by Adrienne Shelly in 2007, WAITRESS follows the journey of a young and doe-eyed waitress and expert pie-maker who dreams of some happiness in her life. When a hot new doctor arrives in town, Jenna’s life suddenly becomes a lot more complicated. However, with the support of her workmates Becky and Dawn, she manages to overcome the many obstacles thrown her way and find that laughter, love and friendship that provides the perfect recipe for happiness. 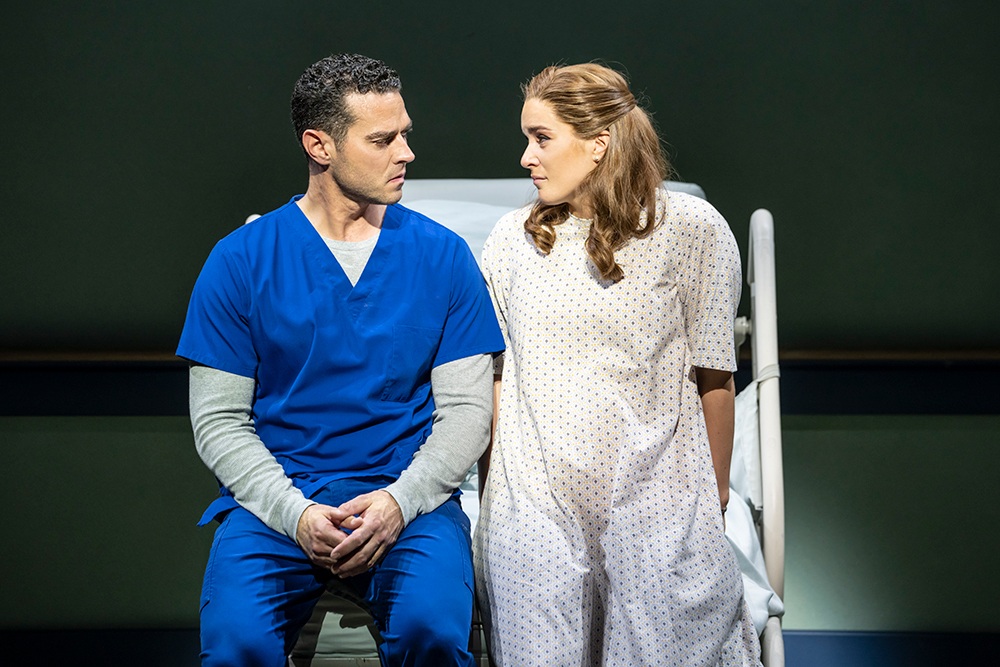 Waitress is light, fluffy and sweet as pie. It’s unlike any other musical we’ve ever seen. It’s raw, realistic and revolutionary. The set design and props were so true-to-life that you generally feel like you have been transported to a small southern town somewhere in America. The acting style was immaculate, and at times even intimate, the cast’s phenomenal performances made you believe you were actually sat in a real diner and ease-dropping on real people’s private conversations. Let’s not forget about the incredible band bringing the cinematic production to life. Performing massive show-stopping numbers such as “Never ever getting rid of me,” to beautifully haunting acoustic solos, the band makes you feel as though you are listening to that famous jukebox in Joe’s diner. Waitress has all the familiar ingredients of a musical and yet it feels as brand new as Jenna’s special pie of the day. 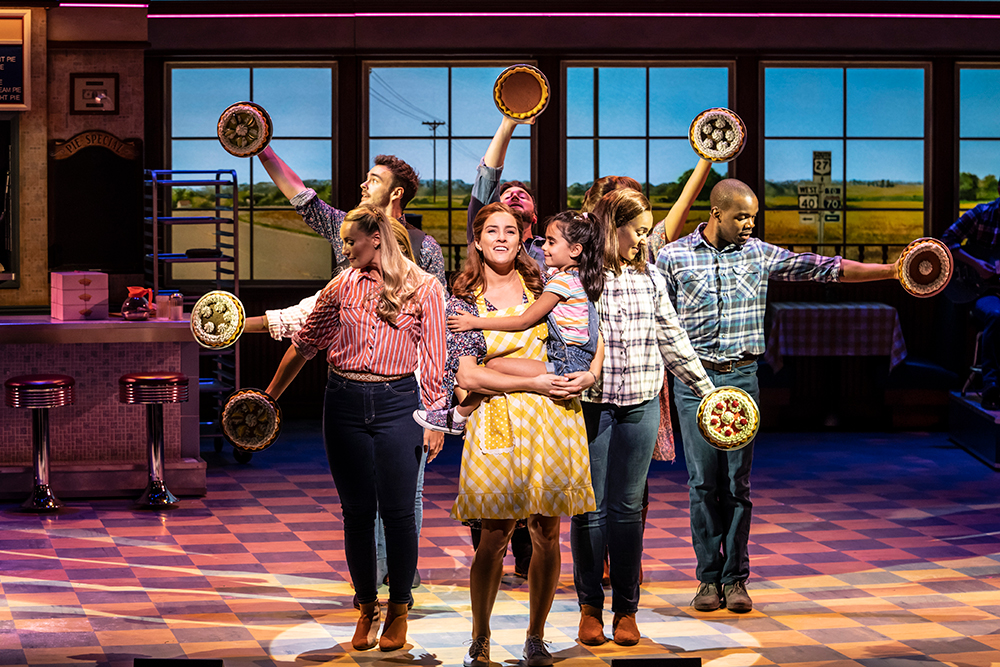 Waitress is a tale that shows life is what you bake it, and it clearly has a huge following.  The audience jumped up into a standing ovation without a moment's hesitation as soon as the show ended. Waitress was really a refreshing musical, which stays very true to the original film, so for a wonderful slice of theatre, head down to the Manchester Opera House.

Waitress is on stage at the Opera House, Manchester until Saturday 20th November 2021.

BOOK YOUR TICKETS TO SEE THIS BRILLIANT, REFRESHING  MUSICAL. 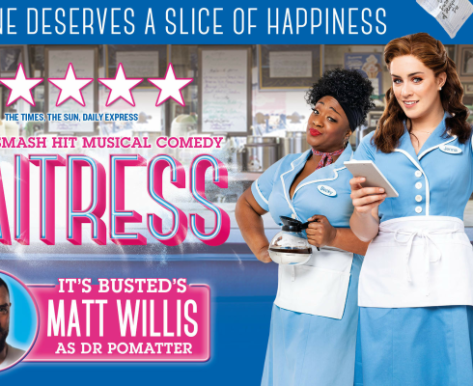