The West End / Where To Eat / Cinnamon Bazaar 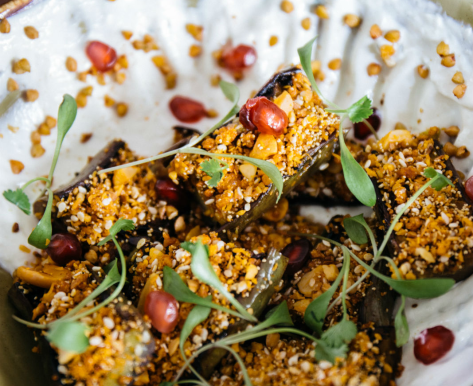 Cinnamon Bazaar is a dining concept that mixes real Indian heritage with urban London, and their menus have been inspired by the marketplaces that lie on the trading routes that connect the empires of the Old World. Unique to Cinnamon Bazaar will be a range of chaats. Dating as far back as the 1600s, bazaar traders would often work long days and indulge in these savoury snacks. To this day it continues to be one of India’s most popular street foods.t energy of these marketplaces has inspired us to explore new flavours and new possibilities and Cinnamon Bazaar aims to capture this and bring it to London.