Celebrate International Day with these artist talks and shows... 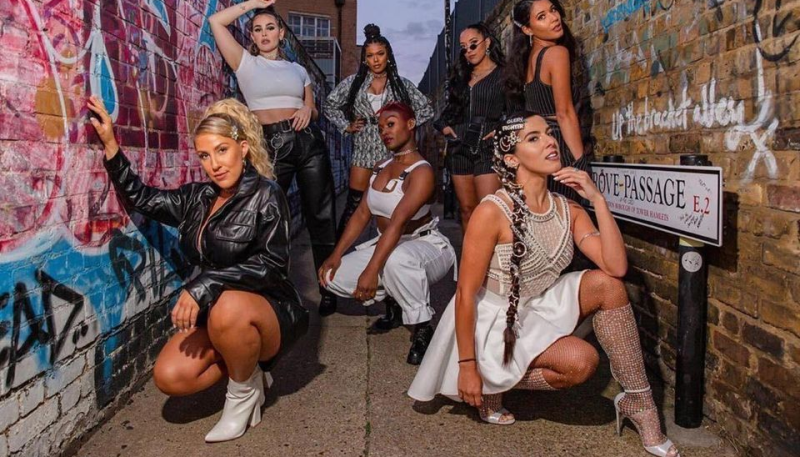 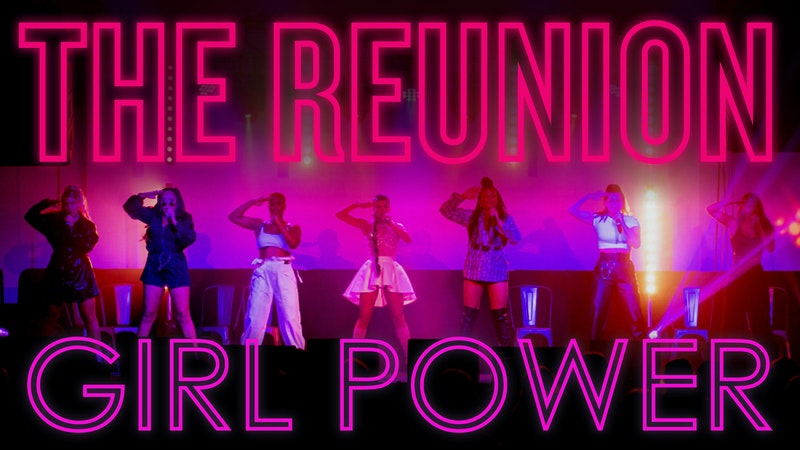 The Reunion x Girl Power (8 March)  is a double - feature of concerts filmed in October and December of 2020 and will  include previously unreleased behind- the - scenes footage and interviews, along with an artist Q&A created specifically for International Women’s Day. This special 2- hour event stars Aimie  Atkinson, Alexia McIntosh, Grace Mouat, Millie O’Connell, Nata lie  Paris,  Maiya  Quansah- Breed,  and  Jarneia Richard- Noel, seven of the UK's top vocal powerhouses who originally met as the original West End queens of the musical SIX .

The Reunion x Girl Power will be available to stream on- demand following the premiere, and purchasers will  have 7  days to  view.  Tickets for each  are  £15 /$ 2 0  per household and are available here

As well as this, their  free - to - view  informal  chat  series Thespie Thursdays continues throughout  March,  this  month featuring women theatre creatives whose experiences span a variety of disciplines: 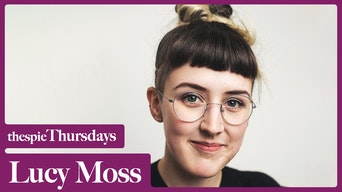 Lucy  Moss (4 March)  - co - creator  of  the  musical  SIX,  and  director  of  Ratatouille: The TikTok Musical, developed collaboratively across the TikTok video platform 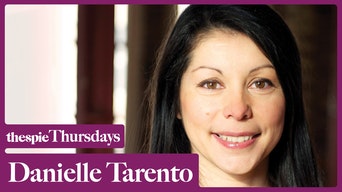 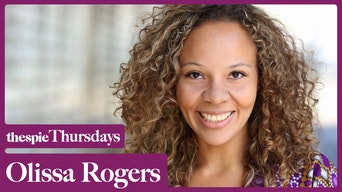 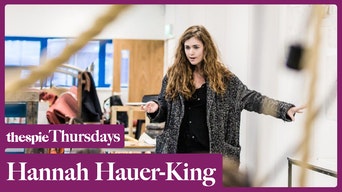 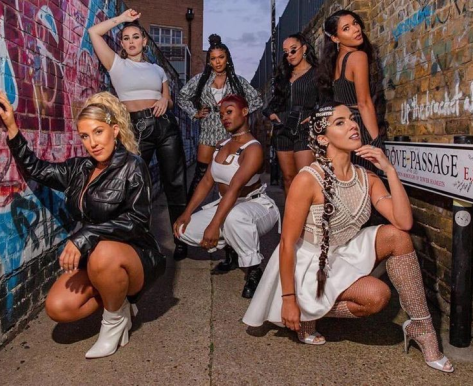