Did critics think Heathers was a killer musical? 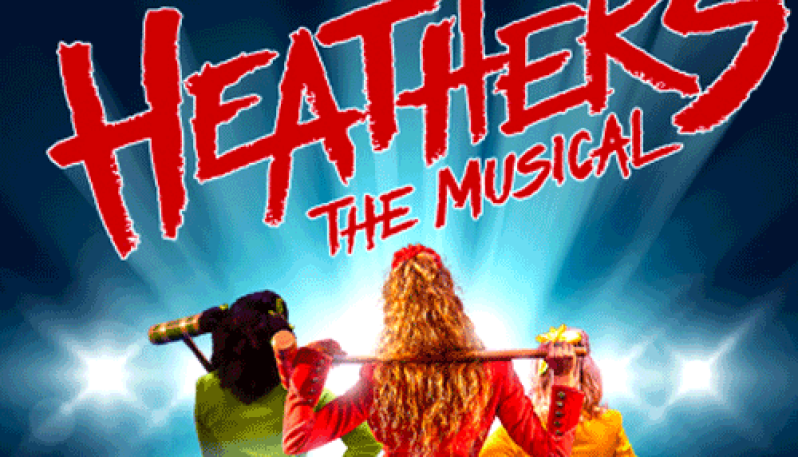 Unpopular girl becomes popular, meets a mysterious, slightly awkward guy, love blossoms and they of course fall madly...into a deep hole of death and destruction. You might want to grab some popcorn and take a seat because you’re about to witness first-hand how a love story doomed from the start (spoiler alert) tragically – and thankfully ends.

Does the name Heathers ring a bell? Because it should. Unless you were living under a rock in the 80s – or unfortunately happen to be a millennial in today's time, then you may not know that this dark, witty, comedic and somewhat nostalgic musical is an adaptation of the classic 1980s film of the same name, starring Winona Ryder and Christian Slater.

This dark teen comedy portrays four teenage girls – three of whom are named Heather – in a clique at an Ohio high school called Westerburg High. The fourth girl – Veronica Sawyer, who has gone from being a socially-awkward nobody to a popular somebody – thanks to the Heathers, grows fascinated with Jason ‘J.D’ Dean, a new student and rebellious outsider, after becoming tired of her new friends.

Soon enough, unbeknown to her – in the beginning anyway, Veronica is soon entangled in J. D’s plan to exterminate all high-school bullies and ends up in an ‘accidental’ killing spree. Covering the murders as suicides, Veronica soon breaks out of J. D’s intoxicating spell and evokes on a journey to save the rest of her Westerburg High classmates from her twisted lover. Does she succeed? You’ll have to watch the film – or better yet, go and see Heathers – The Musical at a theatre near you!

We know what you're thinking, it sounds like an unlikely movie to turn into a stage musical. Usually, musicals are way more light-hearted and not as dark. We definitely thought the same – before we went and watched Heathers – The Musical last night at the stunning Liverpool Empire Theatre.

Heathers – The Musical surprisingly and thankfully plays down the 80s setting, opting for a more universal sense of teenage life, with all its bullying and neuroses. The audience – as well as myself shrieked with joy and laughter throughout. The songs were catchy as well as meaningful and really brought the characters personalities to life. One thing that was also surprising was my reaction to Heather Chandler – who I hated in the film but grew fond of in the Musical as she haunted Veronica in the afterlife and became somewhat of a nice villain and even ally. Yes, I was just as confused about my feelings as you are currently reading this. I can’t say I'm mad about my feelings either.

I loved every part of the musical and I even dare to say it has been my favourite musical to watch in a long time – and as a musical fanatic, that’s a very bold statement for me to make.

The musical highlights tough life matters in a comedic and 21st century way. The hidden meaning behind all the gory and dark situations the school kids face is quite sentimental and sweet. The importance of acceptance and inclusion in society is demonstrated excellently in the production. The scene (again, spoiler alert) where Ram and Kurts fathers admit their love for each other and accept their sons romance was shockingly one of the best parts of the show.

Overall, if I had to give this musical a rating out of 10, I'd say a solid 9. Don’t just take my word for it though, see for yourself! Heathers – The Musical is touring around the UK!

You can buy tickets here. 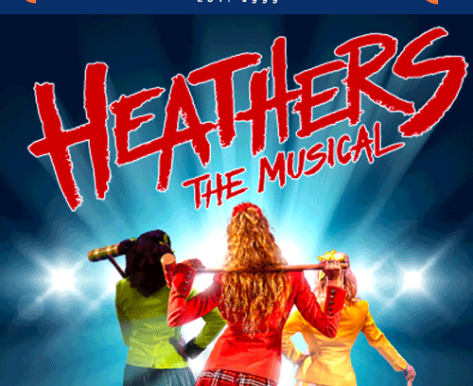