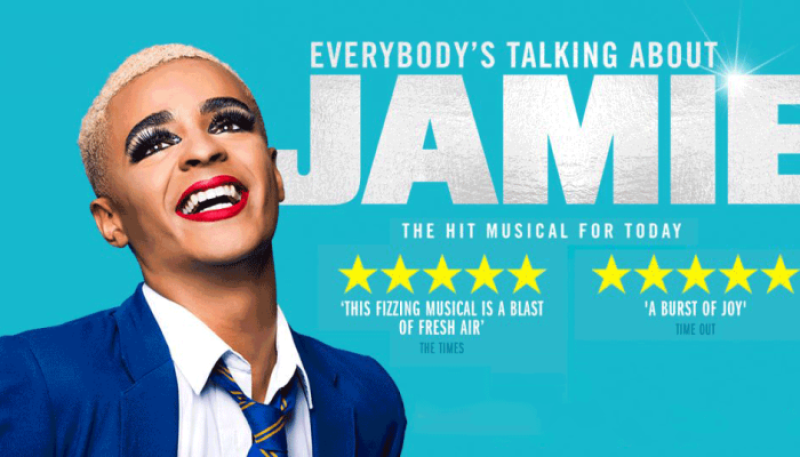 We had the pleasure of being invited to see the ever so popular ‘Everybody’s Talking About Jamie’ at Liverpool Empire Theatre on Monday night and we just have to talk about it. Hilarious, modern, inclusive, inspiring and tear-jerking are words that come to mind when describing this sensational musical. Everybody’s Talking About Jamie and rightly so, he absolutely deserves it!

For those of you who haven’t heard about this incredible musical that has took social media by storm, it tells the story of a determined school boy called – you guessed it, Jamie. The talented, inspiring and brave young boy sets off on a journey of becoming a drag queen and finds self-discovery, self-acceptance and love along the way. Based on the real-life 2011 documentary Jamie: Drag Queen at 16, the show does not sensationalise the story but portrays a brilliant yet absolutely joyous re-telling of Jamie’s story.

It has elements of Billy Elliot and Kinky Boots but has the upper hand on those two hits, because it has even more sharp and funny dialogue that resonates with so many of the wide-aged group audience who have taken this modern day show with a message to their hearts.

It’s a compelling and heart-felt story that faces real-life, hard-hitting issues such as racism, bullying and homophobia, but let's not forget there's also the positivity of camaraderie, love and friendship.

Jamie knows what he wants and playing the lead role is a real star in Layton Wiliams, who has made the role his very own. Starring alongside Layton was an incredible star-studded cast that brought the house down!

Everyone's Talking About Jamie tells a relevant tale for today and is a breath of fresh air.

It's about individuality and refusing to be pigeon-holed or being told by the careers teacher what you should be and not what you want to be.

A standing ovation showed just how much affection there is for this show with a big, pulsating heart.

The production is at the Liverpool Empire until Saturday. Buy tickets here: 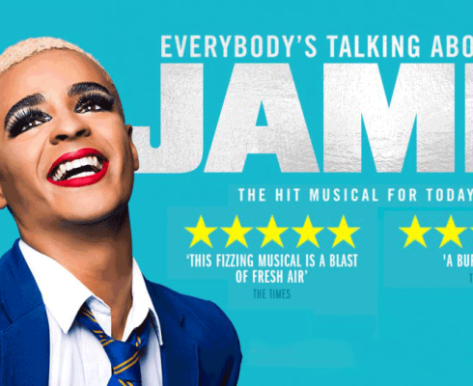