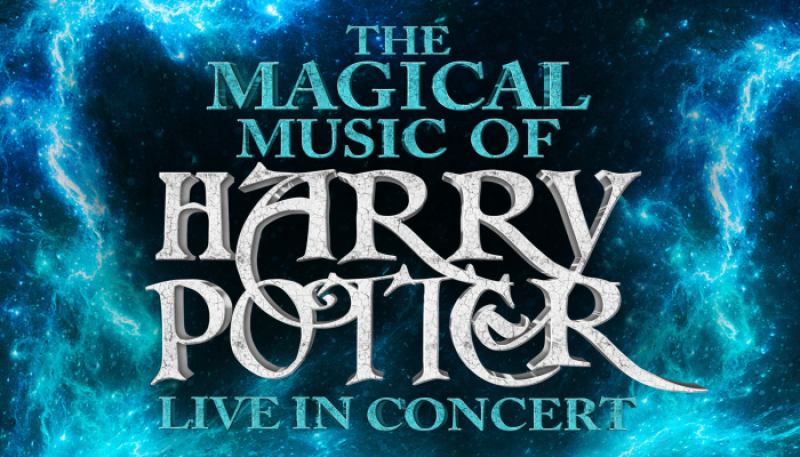 The Harry Potter film franchise is among the most popular in movie history. Part of what makes these films so magical is the spectacular soundtracks that were composed by four-time Oscar winner John Williams, Oscar winner Alexander Desplat, Patrick Doyle and Nicolas Hooper amongst other musical greats!

Williams, who’s also revered for his cinema work in series like Star Wars, Jurassic Park and Indiana Jones, was behind the scores for the first three Harry Potter movies. His mystical leitmotif, now recognised the world over, was used as a theme in all eight films, with the other composers interweaving it into their own scores. In addition to the famous Hedwig’s Theme, Williams was responsible for the funny Aunt Marge’s Waltz, Double Trouble (sung with a children’s choir) and Witches, Wands And Wizards.

Doyle captured a feeling of wonder and adventure in the music for the fourth fantasy film, Harry Potter And The Goblet Of Fire, whereas Hooper helmed the fifth and sixth films, conceiving the poignant Dumbledore’s Farewell. Desplat wrapped up the Harry Potter series not only inventing Lily’s Theme but blending emotion with tour de force action in his grandiose finale music creation.

In February 2021, Star Entertainment announced it would bring The Magical Music Of Harry Potter – Live In Concert with the Weasleys to the UK for two shows in Croydon and Sheffield in December 2021.

Fans will enjoy a concert experience unlike any other as some original actors, star soloists, a choir and the London Philharmonic & Symphonic Film Orchestra bring the wizarding world to life. Not only will the programme feature selections from all the Harry Potter films, but also from the award-winning West End and Broadway play Harry Potter And The Cursed Child.

During this journey through all the major musical pieces, attendees are immersed in a Harry Potter-like world of enchantment. There’ll be jaw-dropping visual and magical effects courtesy of state-of-the-art light, sound and laser staging, plus heart-pumping adventure sure to raise goosebumps and plenty of touching moments of laughter, friendship and love – making for an event not soon to be forgotten.

Get your tickets here for a magical night like no other! 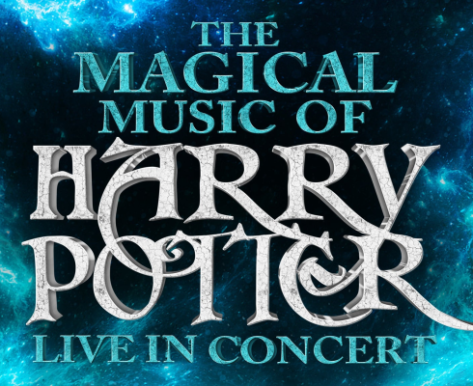