Full cast announced for Mary Poppins In the West End 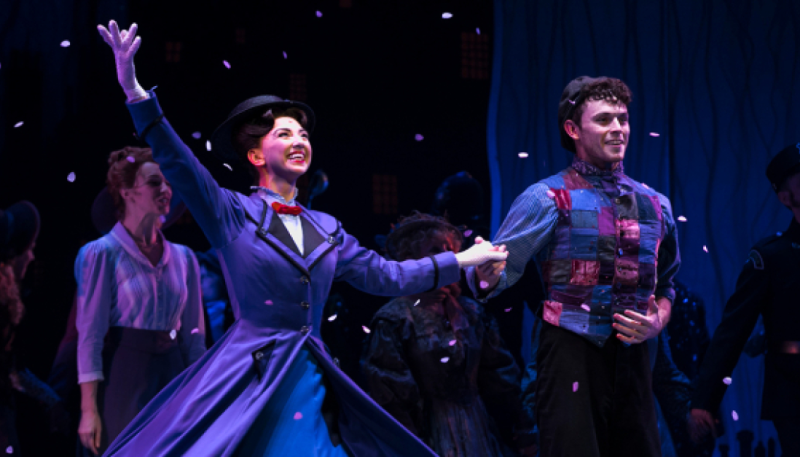 Mary Poppins is flying into The Price Edward Theatre next month and full casting has now been revealed. 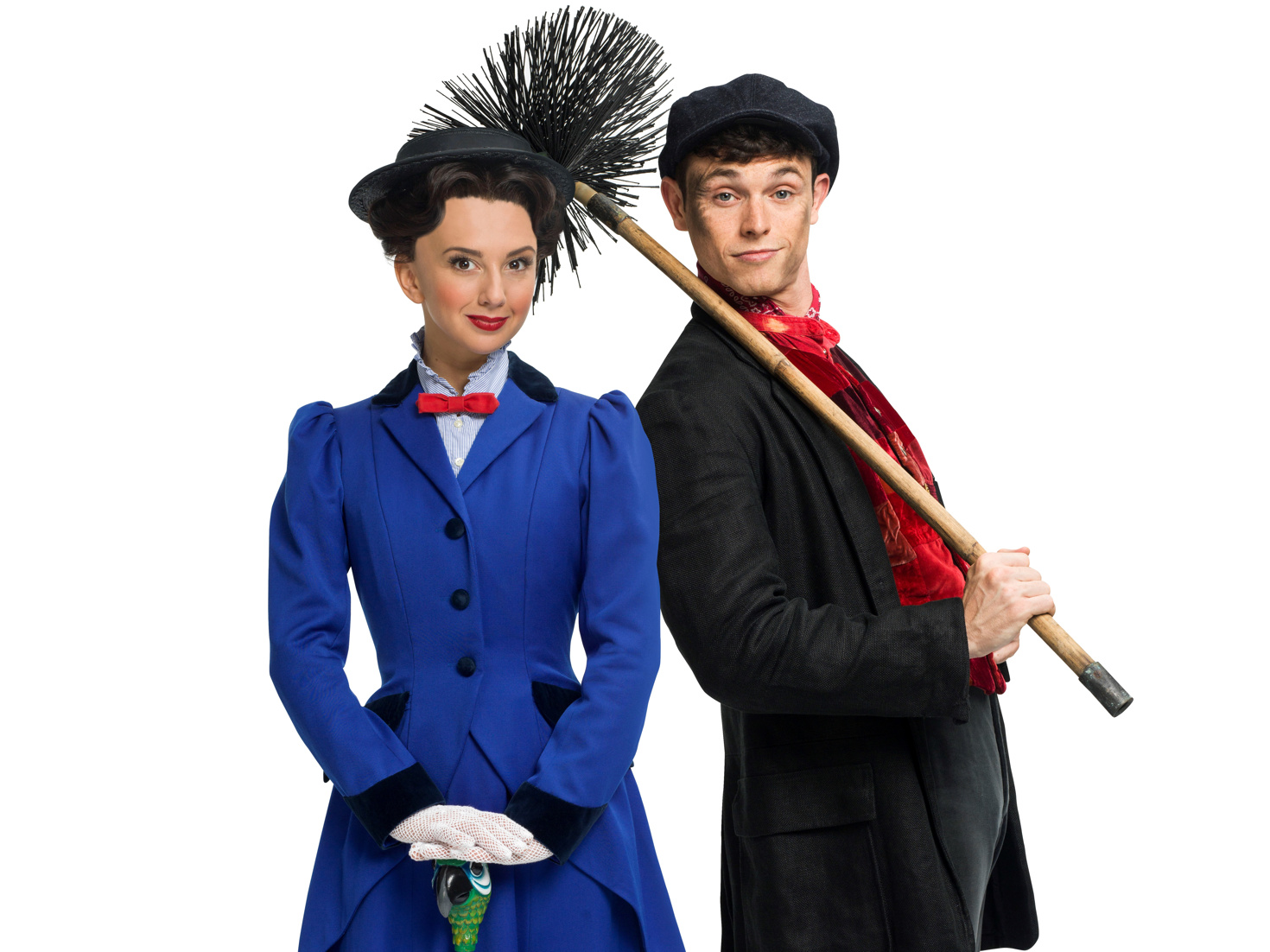 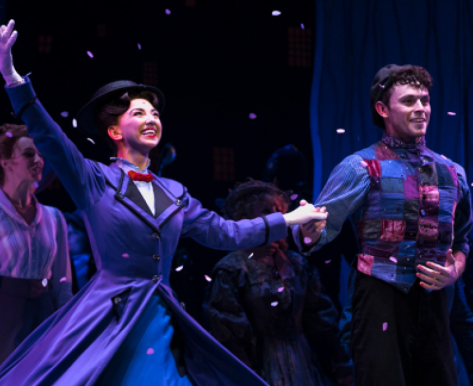