Full Cast Revealed for Disney's Beauty and the Beast tour 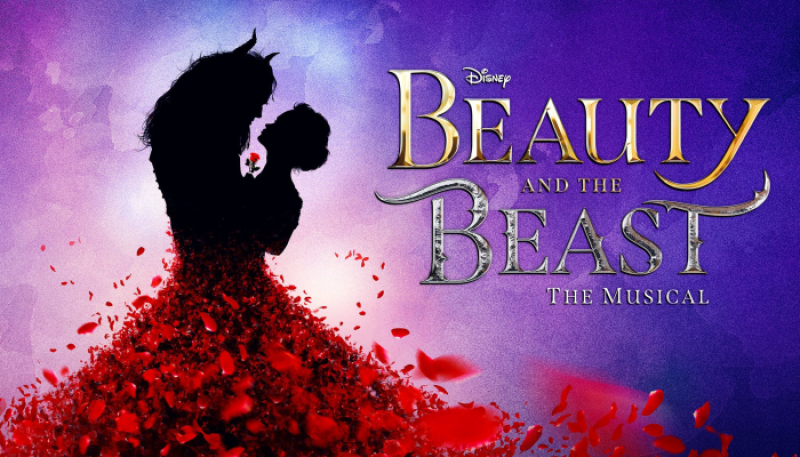 A tale as old as time... Disney's Beauty and the Beast the musical returns to a stage near you as part of it's 2022 tour!

Courtney Stapleton will play Belle, joined by Emmanuel Kojo as the Beast. Whereas Tom Senior will play Gaston, Gavin Lee returns as Lumiere and Sam Bailey will appear as Mrs Potts. 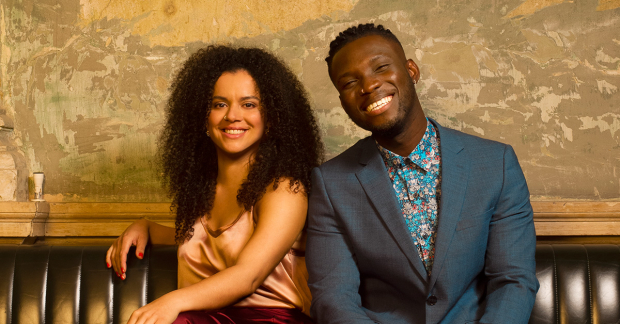 New dance arrangements will also be created by David Chase, while Michael Kosarin and Danny Troob are musical supervisor/vocal arranger and orchestrator.

Director Matt West said: "I am so excited today to announce Courtney, Emmanuel and the whole company who will bring our new production of Beauty to life later this year. We have a vibrant and exciting cast, and I look forward to working with them and our original creative team to reimagine the show for today."

The long awaited tour premieres in Bristol, with other stops including Liverpool, Edinburgh and Cardiff, and Dublin.

Get your tickets here. 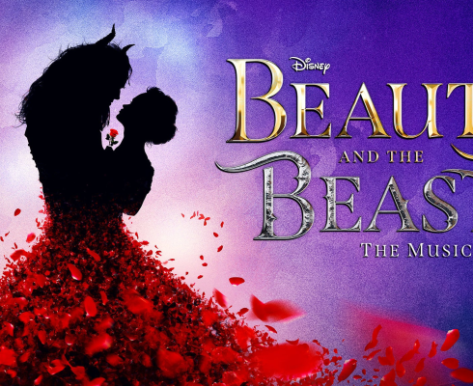