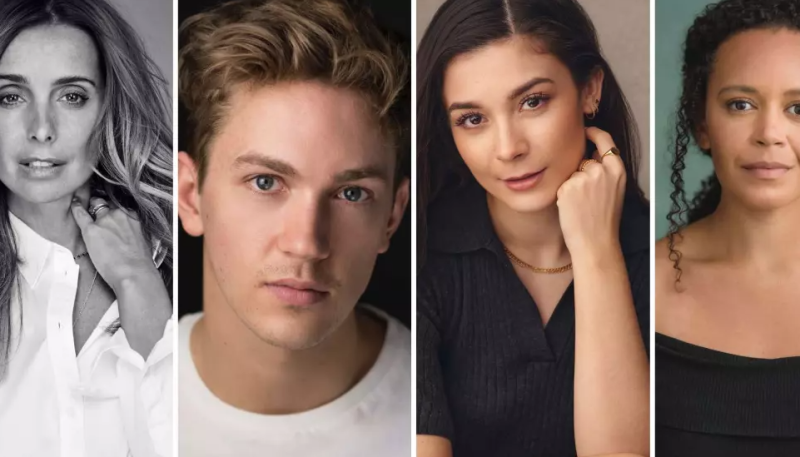 Producers are also delighted to announce the return of 2022 cast members Dan Partridge as Danny, Olivia Moore as Sandy and Jocasta Almgill as Rizzo.

Grease is directed by Nikolai Foster and choreographed by Dame Arlene Phillips, with further casting to be announced.

Louise said “As the biggest fan of Grease growing up I was thrilled to be asked to join the cast in the role of Teen Angel. Traditionally seen as a male role, I’m excited to be given the opportunity to shake it up and play it from a new perspective under the direction of Nikolai Foster.” 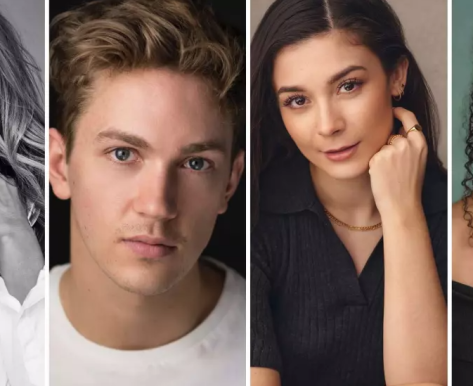