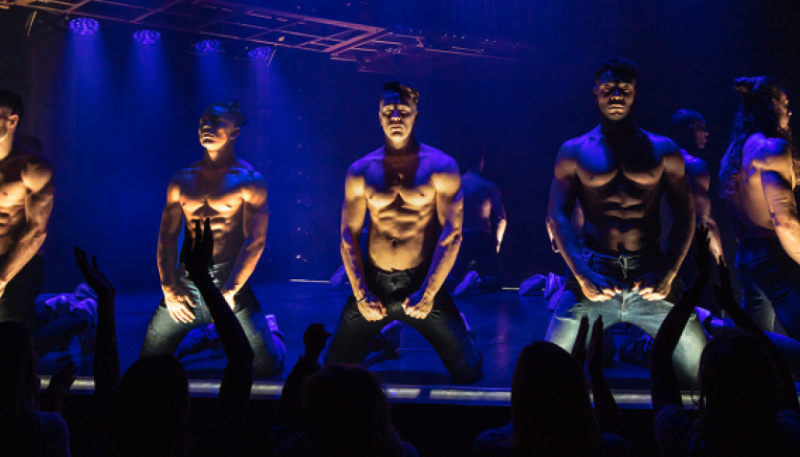 Magic Mike Live has revealed plans to return from May 2021 with socially distanced performances in the heart of the West End. The show is set to run from  21 May to 1 August 2021.

The piece, which is based on the hit film and produced by Channing Tatumn and Alison Faullk will be adapted to be Covid safe for all of the cast crew, and audience.

"The team behind Magic Mike Live has been enthusiastically planning the show's return to the London stage," said executive Producer Vincent Marini. "We have been working to develop a show that prioritises the safety of our employees and guests but also manages to be as fun, electric and unexpected as ever. While it has been a creative challenge to make changes to the show we all love so much, we believe that the finished product, which has already been successfully launched in Sydney, will bring a great deal of joy to London at a time when it is sorely needed. We're going to make the show's return to the Hippodrome – after 14 long months away – absolutely epic."

The production has also said that spectators will be able to book or refund their tickets "if they cannot attend the show for any reason, even on the day of the performance", to maximise flexibility. 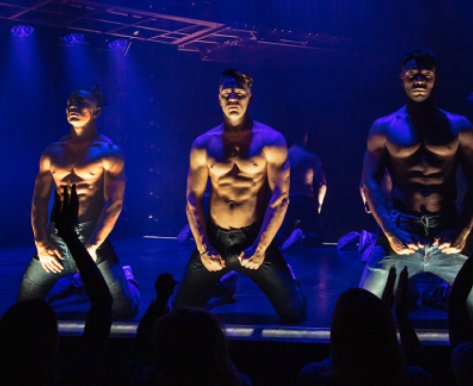