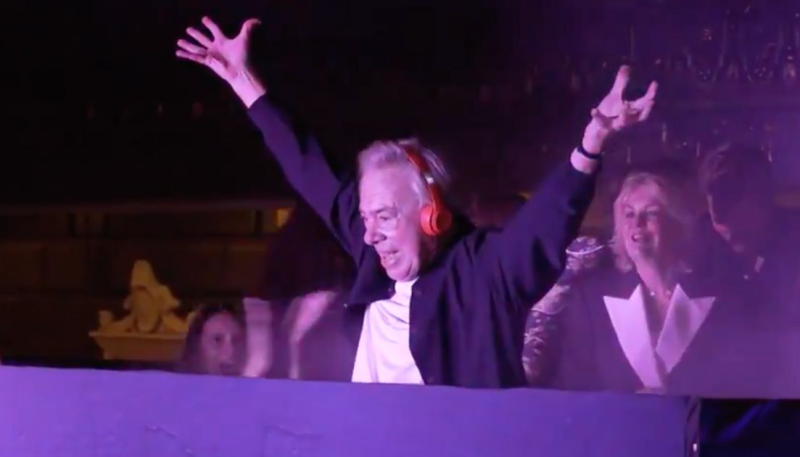 Watch out David Guetta, there's a new superstar DJ on the scene. Screenwriter, songwriter, theatre director, film producer and...potential DJ? Andrew Lloyd Webber has many talents and professions under his belt, and last weekend he added musician to his repertoire, as he got behind the decks to celebrate the reopening of his sensational stage show Phantom of the Opera on Broadway last Friday night.

Dropping some absolute dance-floor fillers, the star entertained hundreds of people outside The Majestic theatre in New York for his post-show Block Party. Of course footage of his set has been doing the rounds on social media, revealing he played the likes of Lady Gaga, Ariana Grande’s Rain On Me and Who Let The Dogs Out by Baha Men. And, of course, what would an Andrew Lloyd Webber DJ set be without him putting his own spin on the Phantom Of The Opera title track? It's fair to say Twitter has been blowing up this weekend with fans of the star supporting his well-deserved success!

Andrew shared footage of the night on Twitter, thanking everyone who came out to see the show.

He tweeted: “Excited on what could be next for me. Broadway, London… Ibiza?”

Could DJing be a new career path for Andrew Lloyd Webber? You can watch the full performance here. 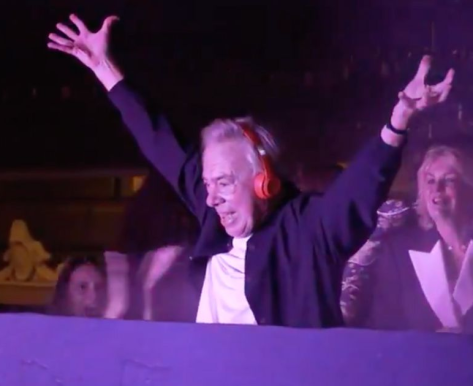