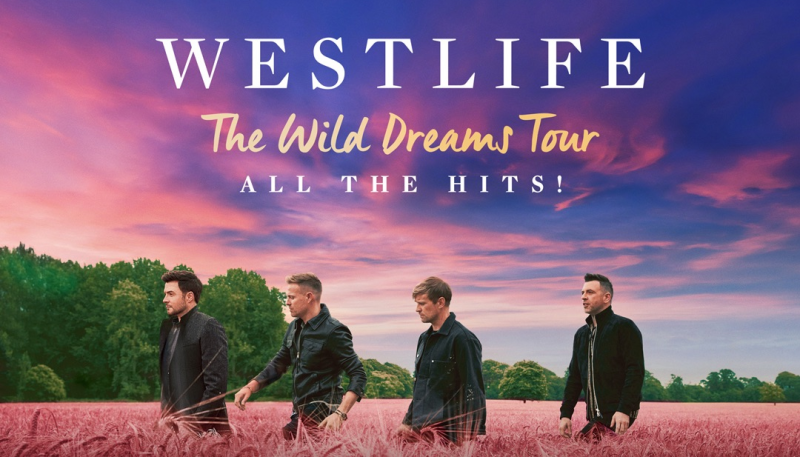 Westlife have announced a string of arena dates to their massive 2022 tour, with dates in November and December added to their summer stadium tour across the UK and Ireland. The Wild Dreams Tour will see the band get closer to their fans than ever before, as they belt out all of their greatest hits. Pre-order the album Wild Dreams here for presale access.

The UK's biggest-selling album group of the 21st century, Westlife have announced an extensive 2022 tour as their sensational return to music continues.

The Band say: “We are incredibly excited to announce news of The Wild Dreams Tour and to finally get back performing to all of our fans at the UK’s biggest arenas. 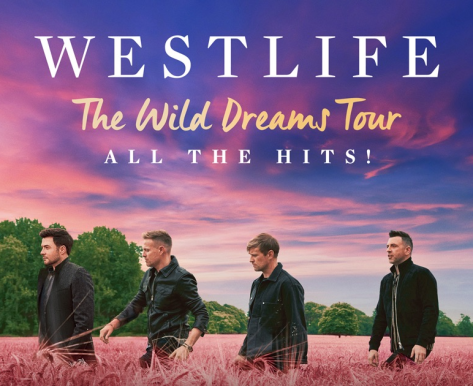