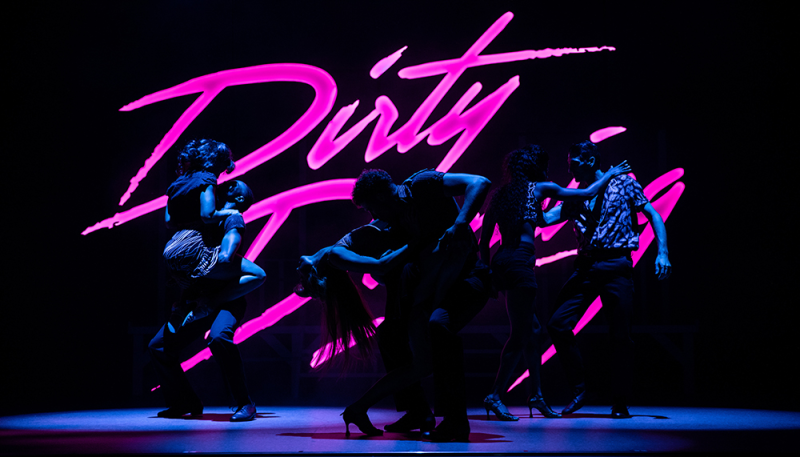 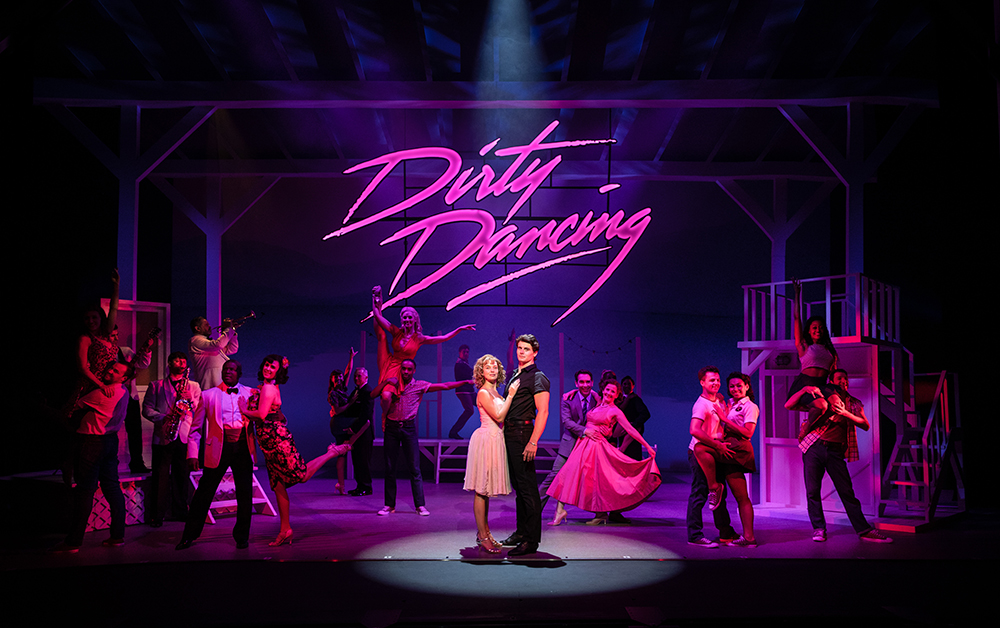 My husband and I had the absolute pleasure of being a part of the lively and energetic crowd at last night's show, and relished in the nostalgia as all the memorable moments of the movie was brought to life on stage.

For those of you who haven't seen the 1987 romantic drama, and therefore have not borne witness to heartthrob Patrick Swayze shirtless, the classic 80s chick flick is all about a sweet young girl called Frances “Baby” Houseman who is spending the Summer at a Catskills resort with her family, and falls in love with the camp’s dance instructor Johnny Castle. 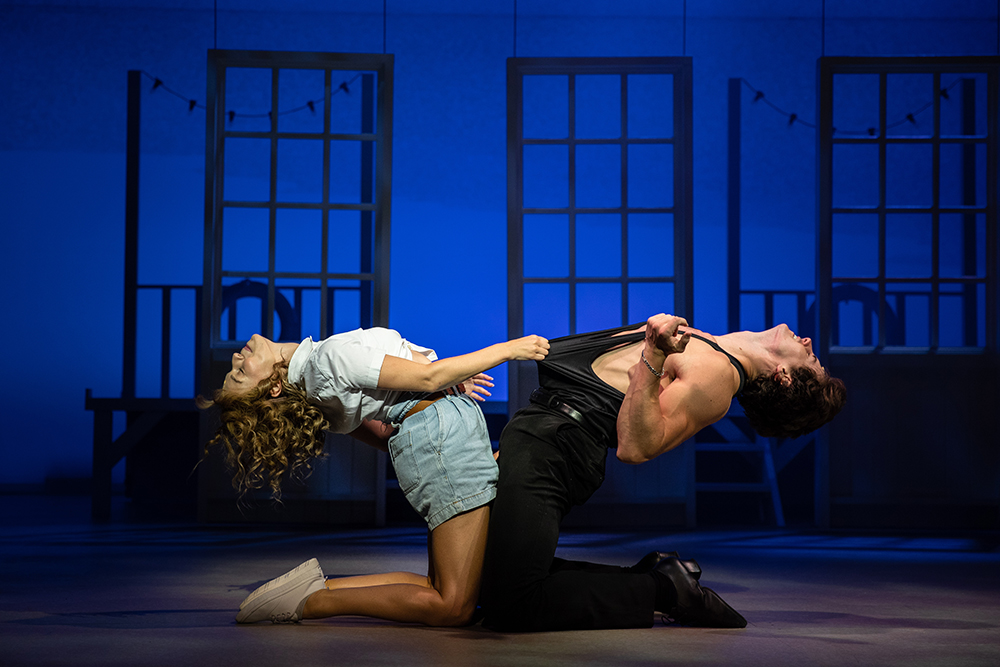 In this new stage production, there is perhaps the most convincing pairing of Johnny and Baby characters I've seen yet – with Michael O’Reilly as Johnny Castle and Kira Malou as Frances in the leading roles. O’Reilly brings the Swayze swagger, while Malou is not afraid to bring her own sense of humour to her character ‘Baby’.

Fans of the film will be delighted to know it doesn’t stray too far from the original. All the favourite lines are there (“nobody puts baby in the corner” and “I carried a watermelon” spring to mind) as well as much-revered moments from the movie.  Yes, even the infamous lift in the lake is there thanks to some humorous acting from the leads.

And of course, it wouldn’t be a true adaptation of Dirty Dancing without all the classic songs including: Be My Baby, Hungry Eyes and, of course, I’ve Had the Time of My Life. 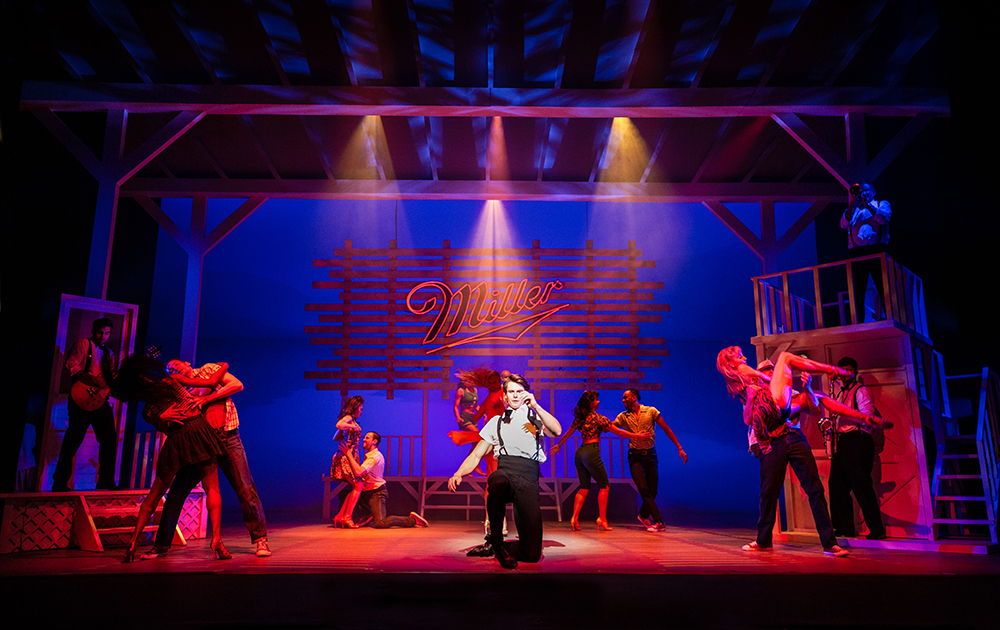 You can expect the biggest whoops and cheers on the night when the muscular O’Reilly niftily recreates another Swayze moment from the film. I won’t ruin the surprise too much other than to say it’s a little, ahem, cheeky.

Naturally, the beauty of this musical is recreating the final scene of the movie on stage – a truly feelgood affair – particularly when Baby finally manages to do that lift!  It caused a resounding standing ovation which will no doubt be replicated for the rest of this week’s performances. 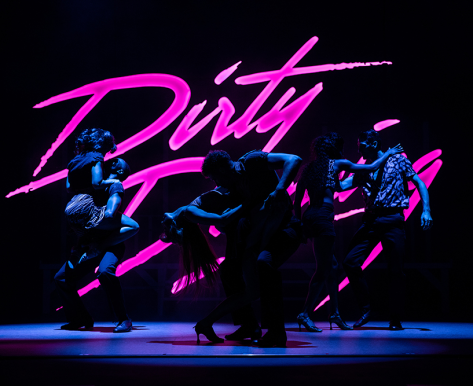