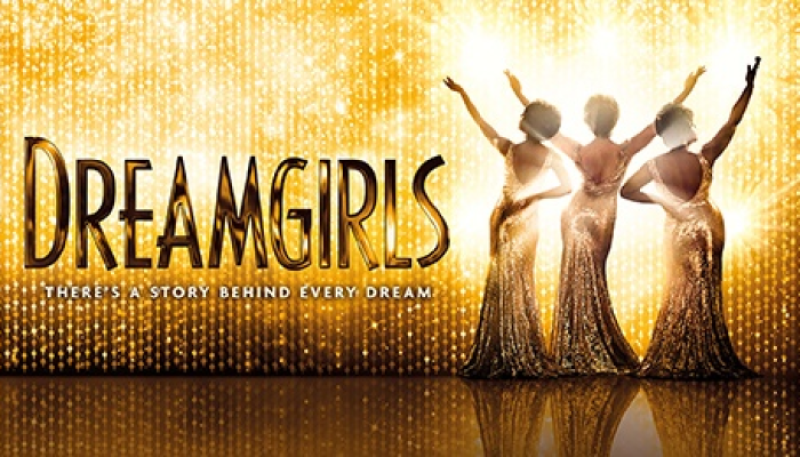 The dazzling, multi-award-winning West End production of DREAM GIRLS commenced its FIRST EVER UK TOUR on the 14th December at Liverpool Empire Theatre. We had the absolute pleasure of seeing this sensational show last night, and boy, do we just HAVE to talk about it! 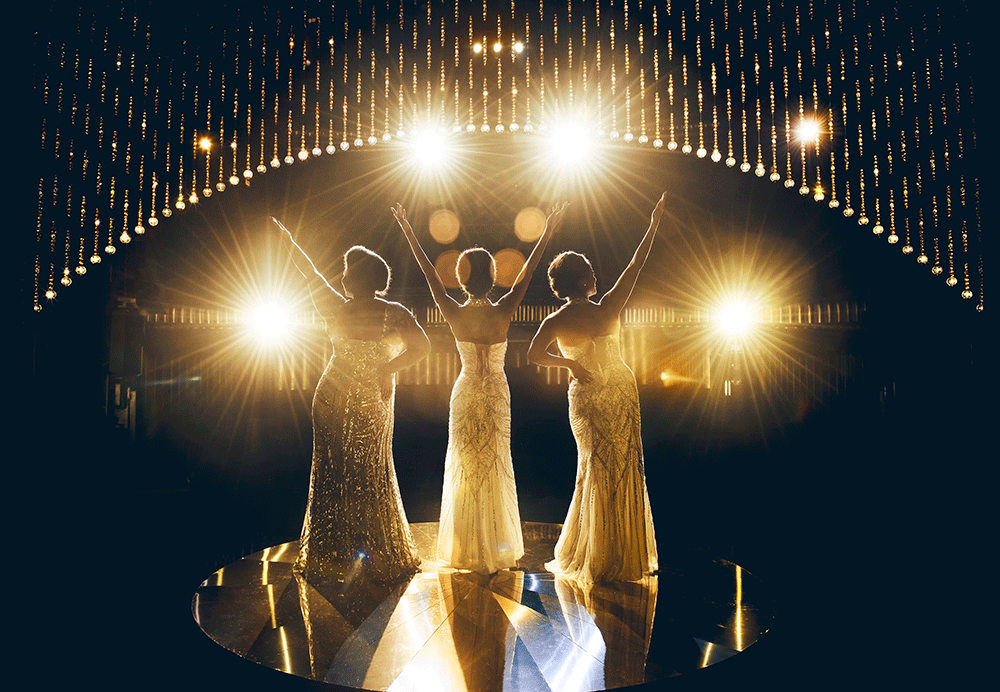 For those of you who haven’t heard about – or seen the original West End production of Dreamgirls, which opened in 1981 and subsequently won six Tony awards, with the original cast recording winning Grammy awards for ‘Best Musical Album’ and ‘Best Vocal Performance’ for Jennifer Holiday’s ‘And I Am Telling You I’m Not Going’, the show centres around three friends (Effie, Lorrell and Deena) who embark upon a musical rollercoaster ride through fame, fortune, and the ruthless realities of show business, testing their friendship to the limit.

It’s a powerful story of how music can sell its soul to avarice and about the artistic compromises forced on black composers and performers if they wanted to swim in the mainstream. The powerful message shines throughout the production and the cast make the show what it is – a musical phenomenon! 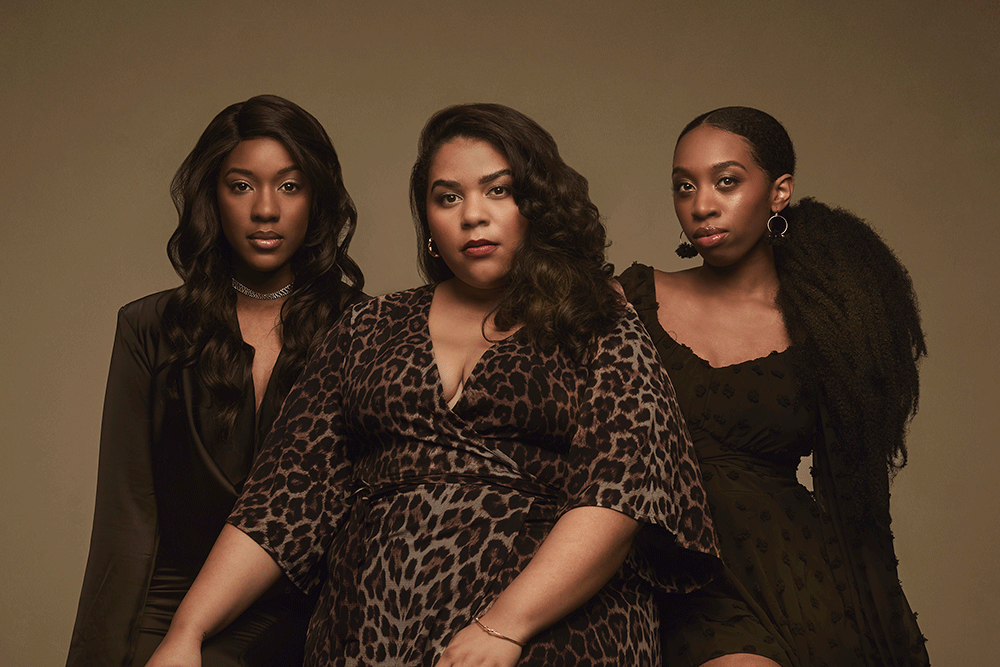 The main highlight of the show for us has to of been Nicole Raquel Dennis who gave a blazing powerhouse performance as Effie. Her rendition of the fabled First Act curtain belter “And I Am Telling You I’m Not Going” was utterly sensational. The whole crowd cheered her from the moment she starting to sing and gave her a well-deserved standing ovation after her incredible vocals sadly came to an end. Honestly, the whole cast were truly phenomenal and deserve a Grammy award of their own!

Underneath the power-house vocals, stunning costumes and diva-esque personas, lays the hard-hitting struggle of Racial injustice and showcases what can happen when money, fame and love gets in between friendship.

Will the Dream girls prevail or will power and fame get too much for the trio? You’re going to have to watch the show to find out! Featuring classic songs such as ‘And I Am Telling You I Ain’t Going’, ‘Listen’ and ‘One Night Only’, this is a fantastic, feel-good show full of glitz, glamour and gorgeous vocals. It’s the ULTIMATE night out!

DREAMGIRLS is showing at Liverpool Empire Theatre until January 2022. You can buy tickets here.

DREAMGIRLS is also touring the UK in 2022. You can find full tour dates and locations here. 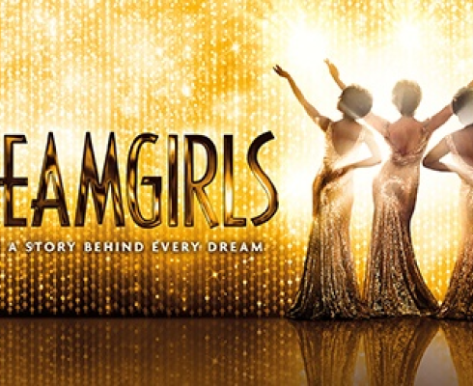