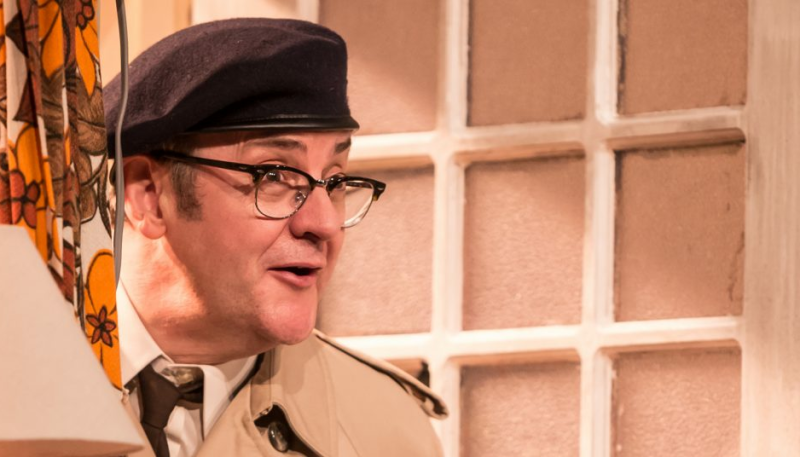 Last night we were lucky enough to attend the opening night of Some Mother’s Do ‘Ave ‘Em at Blackpool Grand Theatre. The opening music to the nostalgic series brings back memories before it even begins!

Based on the 1970s classic TV comedy by Ray Allen and directed by the award-winning Guy Unsworth, Some Mothers Do ‘Ave ‘Em is the ultimate feel-good night out, washed down with lashings of nostalgia and Mother’s prune wine.

Hilarious mishaps and DIY disasters brought the house down, quite literally with the hilarious and brilliant Joe Pasquale as the lovable accident-prone Frank Spencer, Susie Blake as his disapproving Mother-in-Law and Sarah Earnshaw as his long-suffering wife Betty.

Betty has exciting news for Frank, but he’s preoccupied by possible newfound fame as a magician. With guests arriving for dinner and crossed wires all around, priceless misunderstandings are on the menu.

If you want a dose of old fashioned slapstick comedy with a clever storyline and a string of hilarious disasters this one is for you!

Some Mother’s Do ‘Ave ‘Em is playing at Blackpool Grand until14th May -before continuing its' tour - Click here to book tickets! 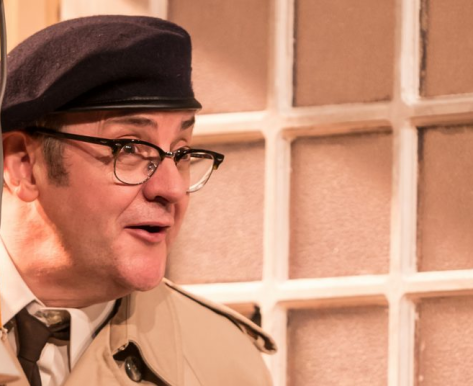 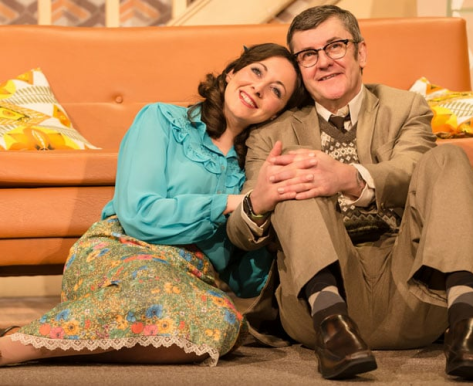