The Best Of The West End Musical Concert Returns This July 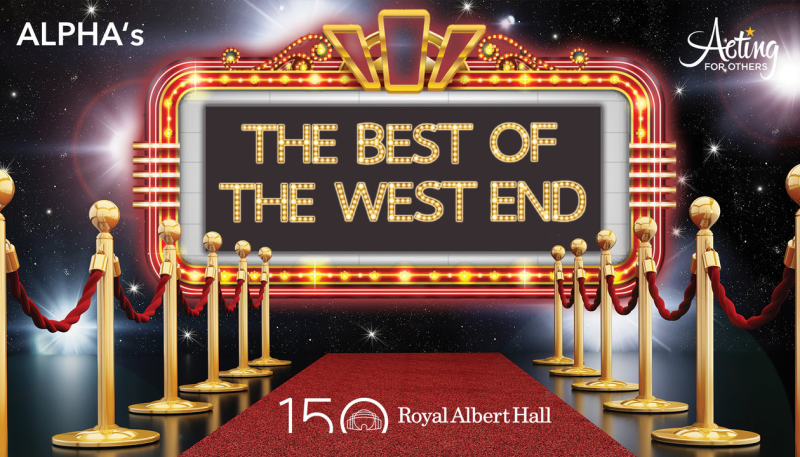 It has been announced today, that The Best of the West End musical concert will return to the Royal Albert Hall this July.

The concert is set to feature a star-studded line up of musical theatre stars, who will the best songs from all of your favourite West End musicals. The line up is yet to be announced however previous artists who have performed at the Best of the West End concerts include: Ramin Karimloo, Marisha Wallace, Ben Forster, Ruthie Henshall, Russell Watson, Mazz Murray, John Owen-Jones and many more.

The concert will also raising money for Acting for others- a charity that offers both financial and emotional assistance and support to those in the entertainment profession who have fallen on hard times. With at least £5 from each ticket sold going to the charity.

This amazing concert will play at the Royal Albert Hall on 21st July, with tickets going on sale soon! 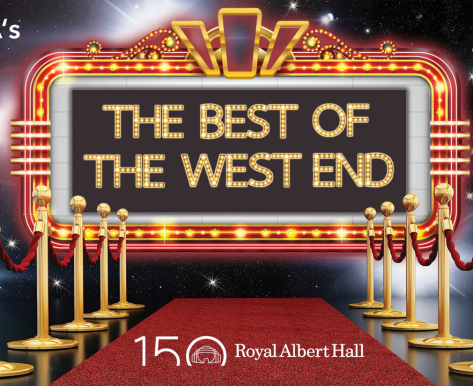