T.S. Eliot's Four Quartets by Ralph Fiennes set to reopen the Theatre Royal Bath this May 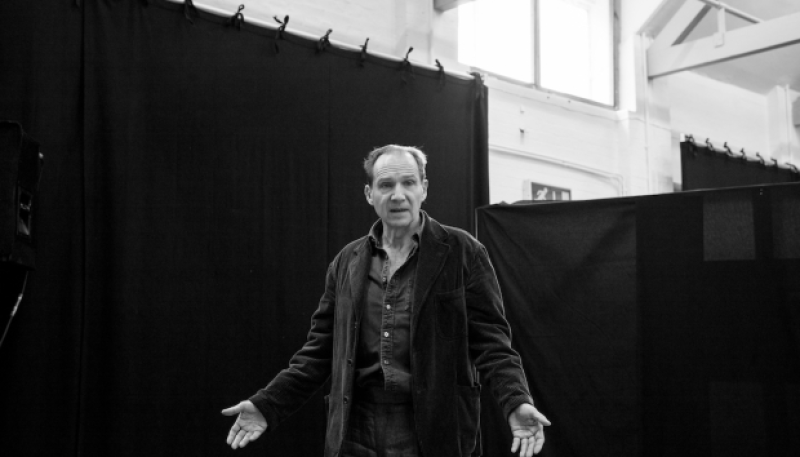 Ralph Fiennes is set to create a new stage adaptation of T.S. Eliot's epic poem Four Quartets to open the Theatre Royal in Bath this summer.

The brand new production will reopen the Theatre Royal Bath from 25 May to 5 June, and is also set to launch the Royal & Derngate's Made in Northampton season from 8 to 12 June in a co-production between both venues. After that the production will then tour the UK, stopping at the Oxford Playhouse (14 to 26 June) and Cambridge Arts Theatre (28 June to 10 July), with further tour dates set to be announced.

One of the Nobel Prize winner's later works, Four Quartets was mostly written before World War Two when the closure of playhouses during the Blitz interrupted Eliot's work in theatre.

According to press material, "The Four Quartets (Burnt Norton, East Coker, The Dry Salvages and Little Gidding), contain some of the most exquisite and unforgettable reflections upon surviving periods of national crisis." 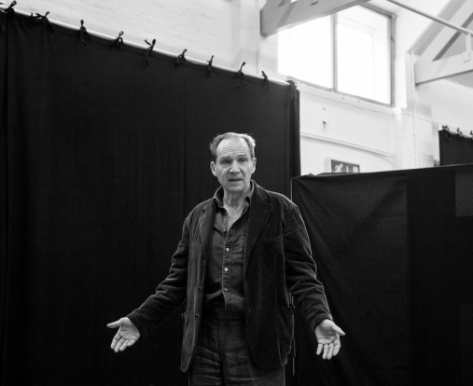