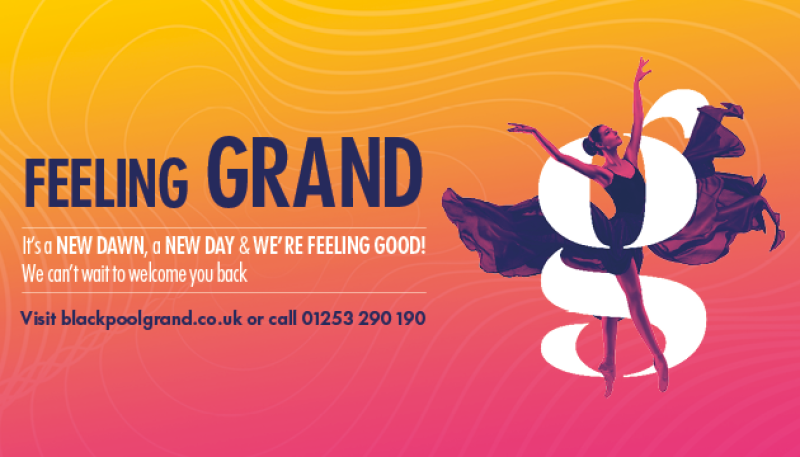 The Grand Theatre Blackpool can't wait to welcome back audiences from September, and with these fabulous shows on offer we know you won't be able to wait to return to this beautiful theatre in Blackpool's town centre.

Around The World in 80 Days

It’s back! One of the greatest adventure stories ever, retold with an electrifying 80s pop soundtrack and a colossal comedy twist…

From the Locomotion to the Loveshack, clap your hands, stamp your feet and sing along to a catalogue of 80's hits from The Human League, Spandau Ballet, The Proclaimers and many many more. Now! That's What I call a comedy musical.

The Panto we've all been waiting for!

Blackpool Grand’s pantomime as always will be bursting with great songs, stunning dance routines and plenty of laughter, this is a truly magical treat for all the family you won’t want to miss!

One of British Theatre's Biggest and Scariest Hits!

A lawyer obsessed with a curse that he believes has been cast over him and his family by the spectre of a Woman in Black, engages a sceptical young actor to help him tell his terrifying story and exorcise the fear that grips his soul. It all begins innocently enough, but then, as they reach further into his darkest memories, they find themselves caught up in a world of eerie marshes and moaning winds.

Playing at Blackpool Grand Theatre from 20th to 25th September 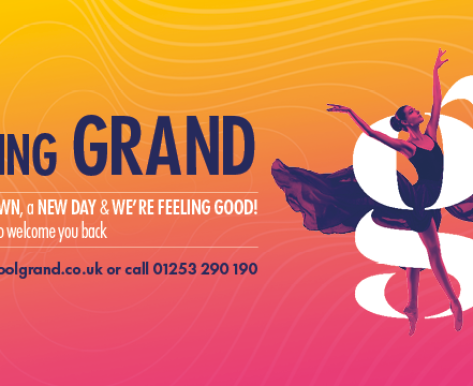