What happens in the future? Back to the Future returns to the West End 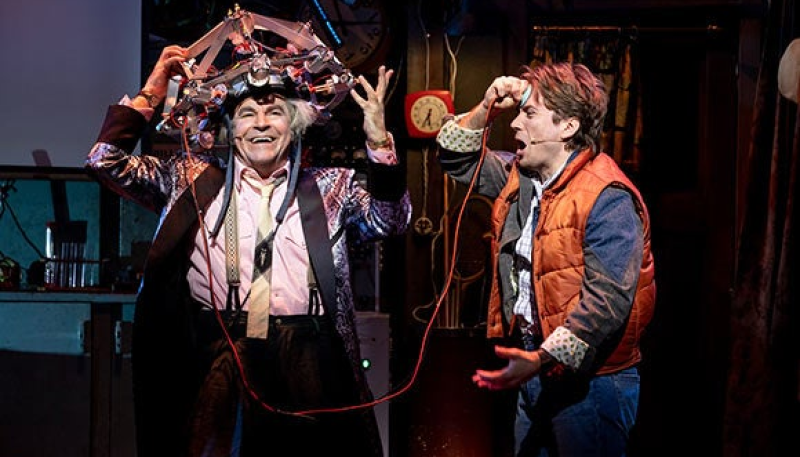 The new West End opening date has been confirmed for Back to the Future The Musical for this summer! The West End production will begin performances at the Adelphi Theatre on 20th August!

The show, which had a preview at the Manchester Opera House in 2020 is based on the hit 1985 film. Back to the Future The Musical has a book by Bob Gale and new music and lyrics by Grammy winners Alan Silvestri and Glen Ballard, with additional songs from the film including "The Power of Love" and "Johnny B. Goode".

Back to the Future centres on Marty McFly, a rock 'n' roll teenager who is accidentally transported back to 1955 in a time-travelling DeLorean invented by his friend, Dr Emmett Brown.  But before he can return to 1985, Marty must make sure his high school-aged parents fall in love in order to save his own existence.

The full cast, who are set to appear on Comic Relief this Friday (19 March), has also been announced. As previously announced, the cast will include Roger Bart and Olly Dobson, reprising the roles of Dr Emmett Brown and Marty McFly respectively. Also returning are Hugh Coles as George McFly, Rosanna Hyland as Lorraine Baines, Cedric Neal as Goldie Wilson, Aidan Cutler as Biff Tannen and Courtney-Mae Briggs as Jennifer Parker.

Producer Colin Ingram said: "I'm delighted to announce today that our spectacular new musical theatre show Back To The Future will premiere in the West End on 20 August at the Adelphi Theatre. We look forward to welcoming our audience back to the theatre after so many months of being starved of live entertainment." 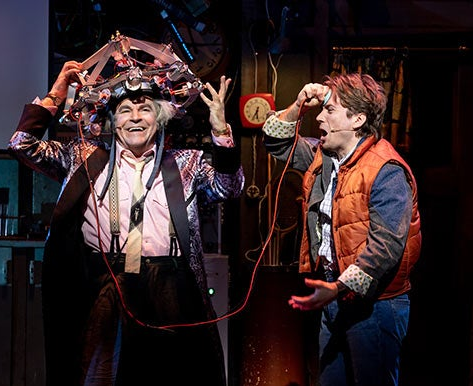