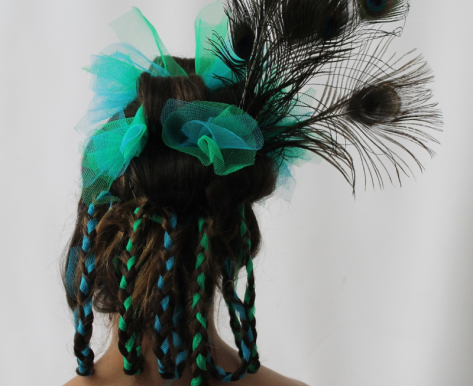 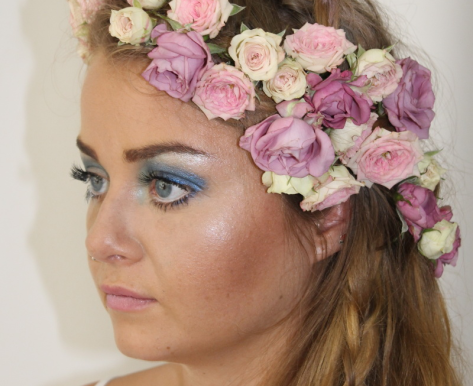 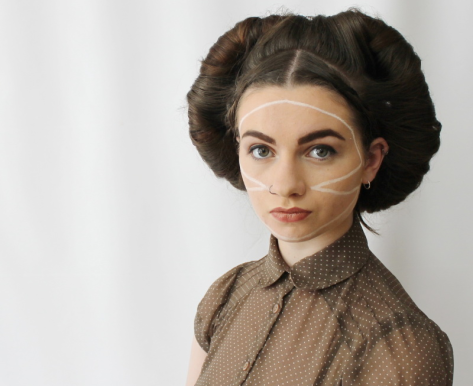 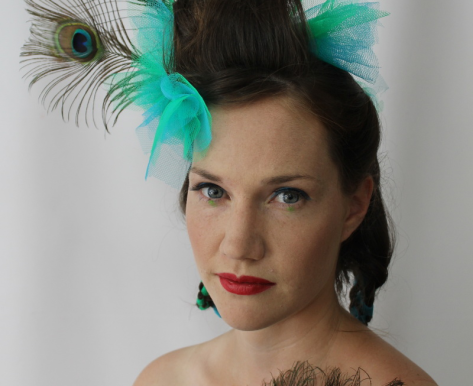 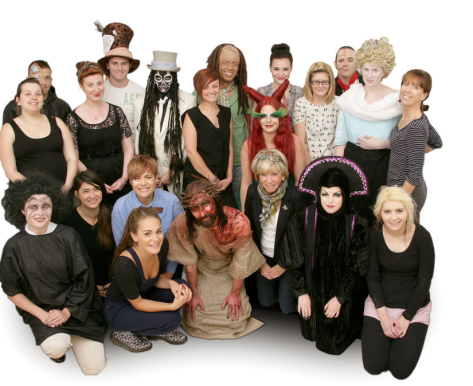 Judy Neame trained at the BBC, where she worked for 16 years, including 14 years as a makeup designer chief. She then left to work as a freelance makeup designer. In 1992, she opened her first makeup training studio at Blackboys, near Uckfield, East Sussex. Over the years, Judy has worked professionally with a wide range of artists and programmes.  She has travelled abroad on many consignments. Her work has been very varied over the years and includes TV and TV Historical series, Musical DVDs, Films, Commercials and Theatre as well as Photographic and Editorial shoots. Judy has worked with many celebrities and on personal assignments. Judy Neame has also taught NVQ in East Sussex colleges including workshops for ‘A’ level drama students and Amateur Dramatic Groups. She has also been in front of the cameras appearing on Sky TV, interviewed by Belgian and Dutch television and has worked on a number of TV educational programmes. Judy conducts many of the makeup and hair courses herself, thus ensuring the continuity of student progress, leading eventually to the Centre Stage Diploma. After finishing the Complete Media Makeup and Hair Course, the student is fully qualified and ready to start a professional MUA career in the media industry.

Continuing support is given to all students after qualifying. Many Centre Stage students go on to become successful professional Makeup and Hair Artists.  Indeed, two former students have won the prestigious BBC Makeup and Hair Award.

Find us on social media