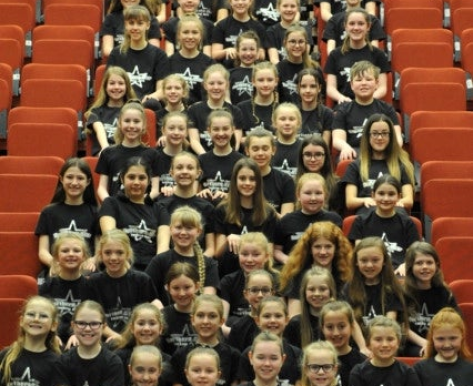 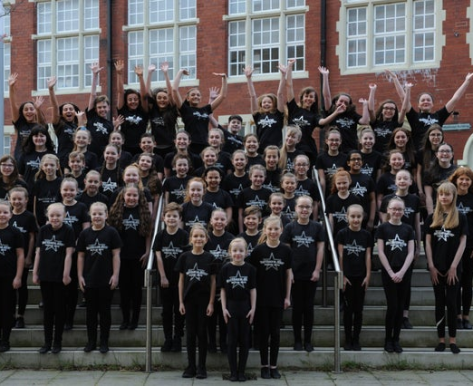 Northern Star Theatre Arts headed by Geri Feeney a professional actress brings you a new standard in Performance Arts teaching. It has been my dream to create a business that would make a positive impact on the development of the region, inspiring creativity and pride in Northern talent. Geri graduated from London’s premier performing arts establishment Mountview Theatre School. Thereafter she enjoyed a successful career in Theatre, Television and Radio. Geri learned that show business is tough and to have the edge you have to have something special. To give your child the best start, in what is an increasingly competitive environment is essential and there we can help you. Theatre is my life. There’s nothing quite like, the nerves of auditions, first rehearsals, seeing raw ability come together through team work and dedication to produce a great show. Nothing surpasses the buzz the audience gives at opening night as the curtains close surrounded with applause.

Find us on social media