Set against the backdrop of 19th-century France, Les Misérables tells an enthralling story of broken dreams and unrequited love, passion, sacrifice and redemption – a timeless testament to the survival of the human spirit.
After nearly a decade since the last sell-out UK tour, Cameron Mackintosh’s acclaimed Broadway production of Boublil and Schönberg’s musical Les Misérables is touring the UK.
This brilliant new staging has taken the world by storm and has been hailed ‘Les Mis for the 21st Century’. With scenery inspired by the paintings of Victor Hugo, the magnificent score of Les Misérables includes the songs: I Dreamed a Dream, On My Own, Bring Him Home, One Day More, Master Of The House and many more. 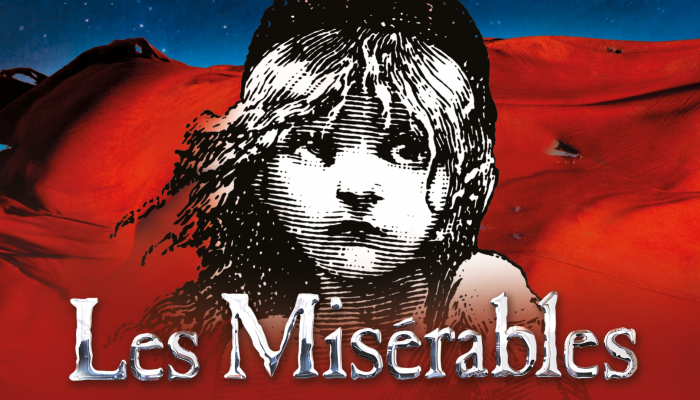