In almost every way, Sally Morgan is an ordinary woman. She's a wife, mother and grandmother. But there is one big difference between Sally and most other working women; Sally claims to have an extraordinary gift – she believes she can speak to the dead. She is the nation's most successful psychic and tours the world bringing her unique talents to tens of thousands of devoted fans.

Her Sky LIVING TV series Psychic Sally: On The Road gave viewers a glimpse into Sally’s work, joining her on the road of her extensive tour. Every night her live shows take audiences on a rollercoaster ride of emotion. With tears one minute and laughter the next, Sally proves daily that a subject matter often regarded as morose, can actually be extremely joyous and uplifting. 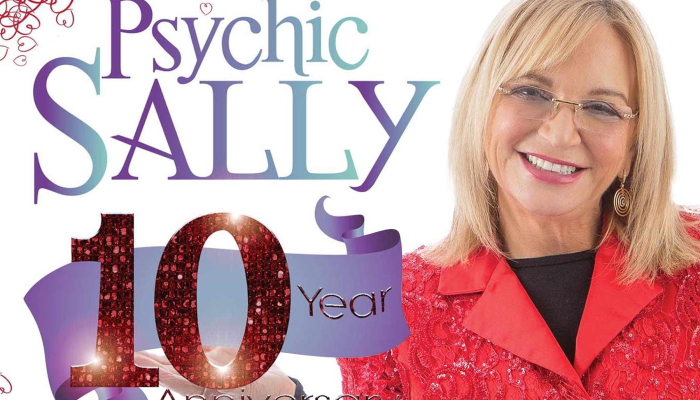