The Comedy Store first opened its doors in 1979. Over the years, new innovations placed The Comedy Store at the forefront of British Comedy. Mike Myers (of Wayne’s World and Austin Powers fame) kickstarted The Comedy Store players, while the topical panel show was pioneered by The Edge, which counts big names from Bill Bailey to Eddie Izzard amongst its alumni and predated even Have I Got News For You by six months.

With the original only growing in popularity, The Comedy Store branched out and opened a Manchester premises on Deansgate Locks in 2000. A third Store in Bournemouth followed in 2006.

In 2021, The Comedy Store announced its official reopening post-COVID with shows in venues in Maidstone, Wellingborough, Bridport, Bournemouth, Colchester and Leeds. 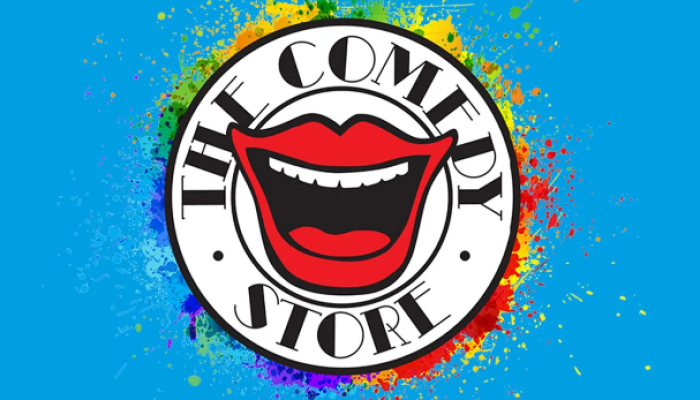