What's on at David Russell Theatre

Portsmouth Grammar School built a new theatre named after David Russell and is affectionately now known as the ‘David Russell Theatre.  The theatre remained named in David’s honour when it was redesigned following a further phase of refurbishment in 2004. A portrait of David, specially commissioned by the governors, depicts David as a shrewd and insightful figure, someone who was intensely proud of the school but who also governed with great warmth. 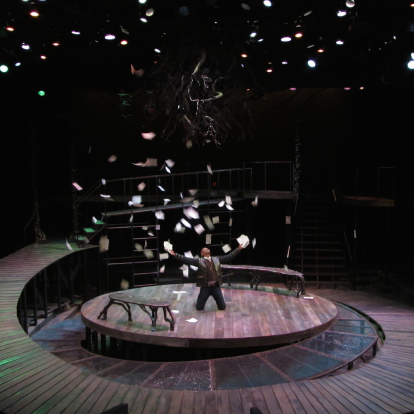 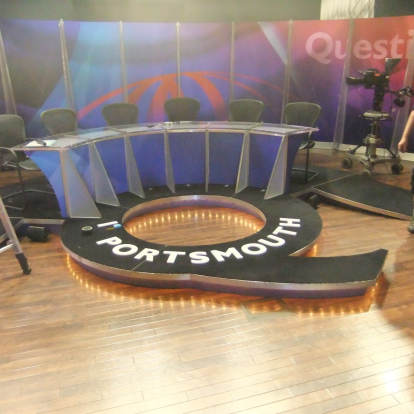 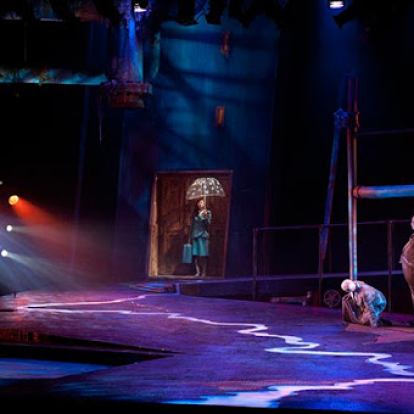 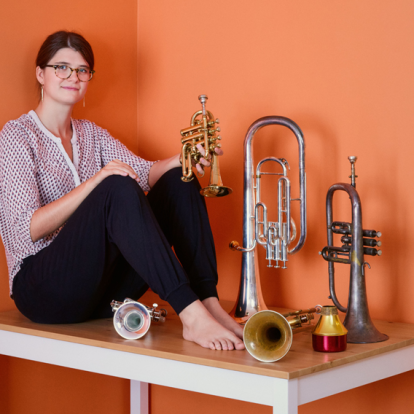