What's on at New Victoria Theatre

The New Victoria Theatre opened in June 1992 and now plays host to the very best of theatre including the best comedies, rock & roll musicals, children's shows and Surrey's most spectacular Christmas pantomime.

First class drama has also been presented by, the Royal Shakespeare Company, National Theatre and the Peter Hall Company and regular visitors also include Glyndebourne on Tour and Northern Ballet. Large scale musicals have included the award winning West Side Story, Chicago, Cats and Miss Saigon,

Agatha Christie’s The Mousetrap is the world’s longest-running play. This thrilling West End production is THE genre-defining murder mystery from the best-selling novelist of all time… case closed!As news spreads of a murder in London, a group of seven strangers find themselves snowed in at a remote countryside guesthouse. When... 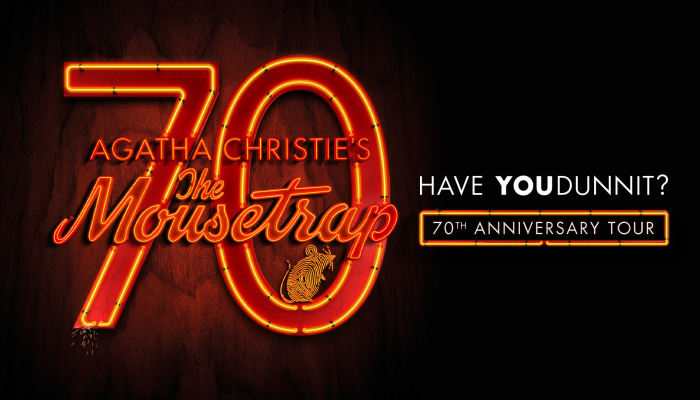 That'll Be The Day

Let the UK’s leading Rock ’n‘ Roll show take you on a journey through the years, as together you celebrate the golden age of Rock ’n’ Rolland Pop from the 50s right the way through to the 80s. Combining hilarious comedy sketches and impersonations with brilliant vocals and superb musicianship,... 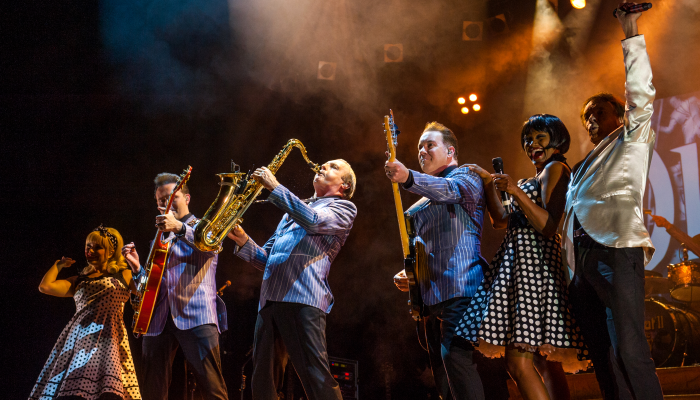 That'll Be The Day

Strange things are happening in Alfie’s town! Children are leaving their teeth for the tooth fairy and waking up to find horrible things under their pillow! Alfie and his friend Gabz are determined to get to the bottom of the mystery – but no-one could have dreamed what they’ll discover,... 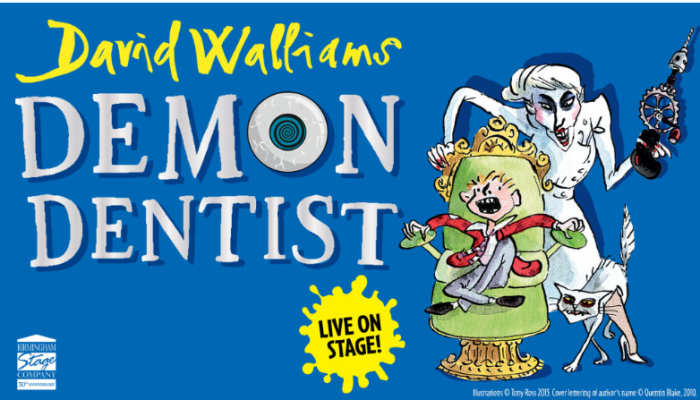 Now established as a firm favourite in the New Adventures repertoire, the award-winning Sleeping Beauty has enchanted international audiences throughout the UK and across the globe.Enter a wondrous world of magical fairies and vampires, where the timeless tale of good vs evil is turned upside-down, creating a supernatural love story... 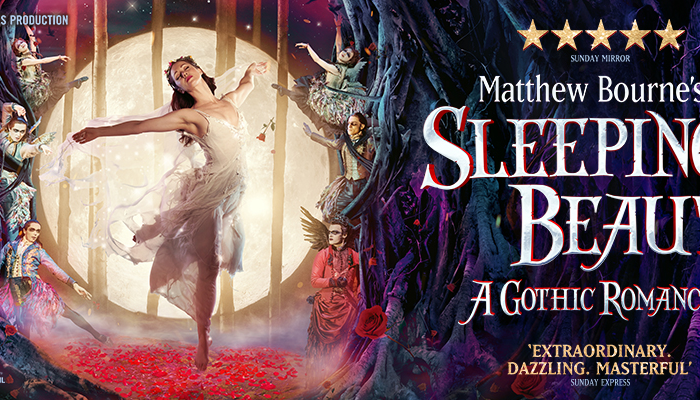 This is a tour for the visually impaired only 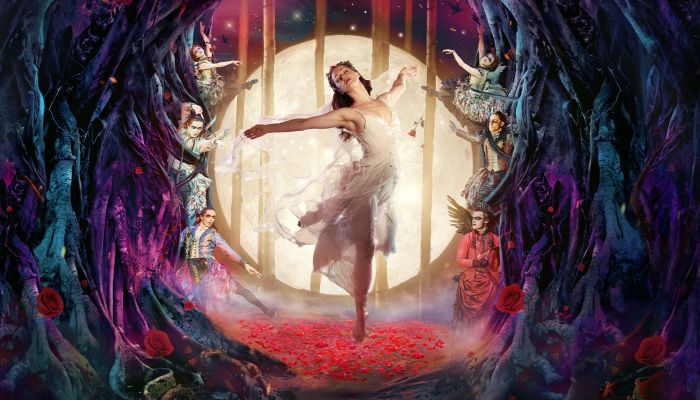 This sparkling tribute to the universal power of friendship, sisterhood and music tells the hilarious story of the disco diva whose life takes a surprising turn when she witnesses a murder. Under protective custody she is hidden in the one place she won’t be found – a convent! Disguised as... 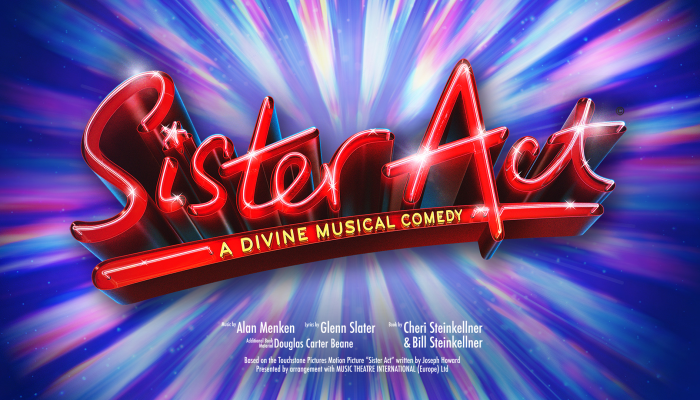 The world’s most popular big band The Glenn Miller Orchestra, directed by music legend Ray McVay, returns with all the best-selling blockbusters including In the Mood, Moonlight Serenade, American Patrol, and Tuxedo Junction as well as some surprises. The Orchestra is joined by the sensational vocals of Catherine Sykes and... 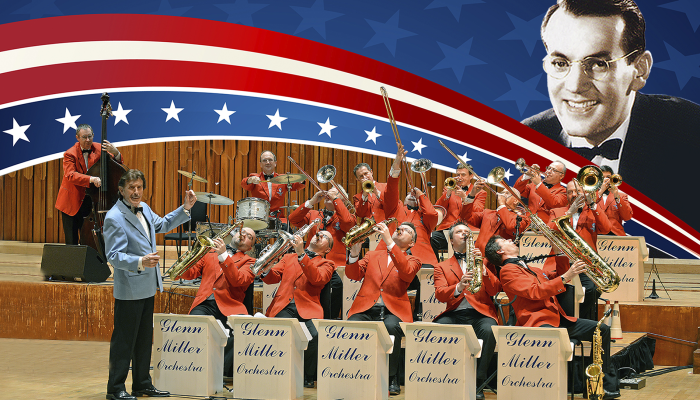 Join the ‘Mind Mangler’ as he returns to the stage following a disappointing two-night run at the Luton Holiday Inn conference centre, suite 2b. His new solo spectacular is predicted to spiral into chaos as he attempts to read your mind...Following a sold out run at the Edinburgh Festival, Mind... 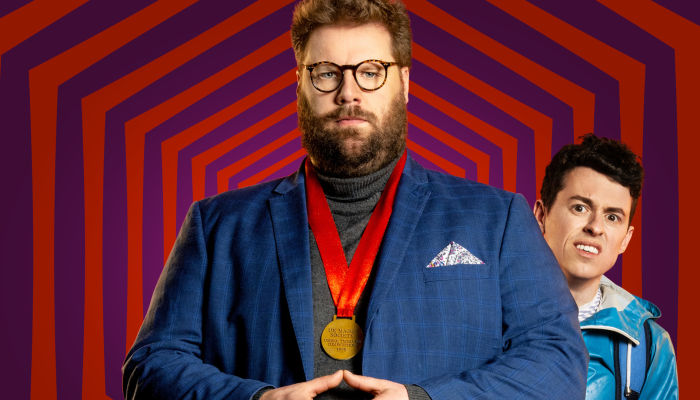 I'm Sorry I Haven't A Clue

Join Jack Dee for an unmissable evening of inspired nonsense. With musical accompaniment from Colin Sell. 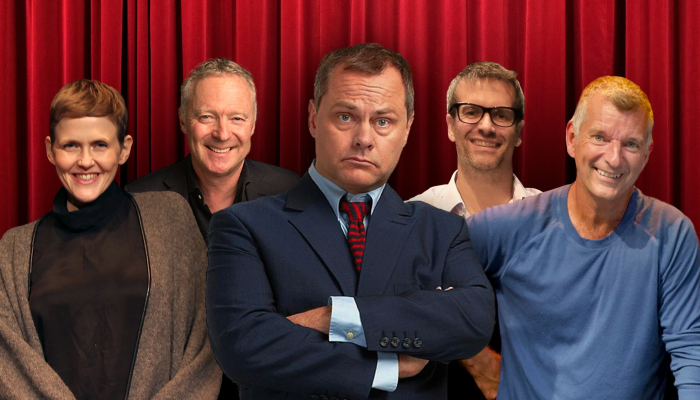 I'm Sorry I Haven't A Clue

The Chicago Blues Brothers - The Cruisin' For A Bluesin Tour

This award-winning show is bringing you the very best in Rhythm and Blues, Soul, Country and Motown with a few surprises and lots of lunacy thrown in for good measure.All performed in the hard-hitting style that has made the Chicago Blues Brothers the biggest and most loved Blues Brothers shows... 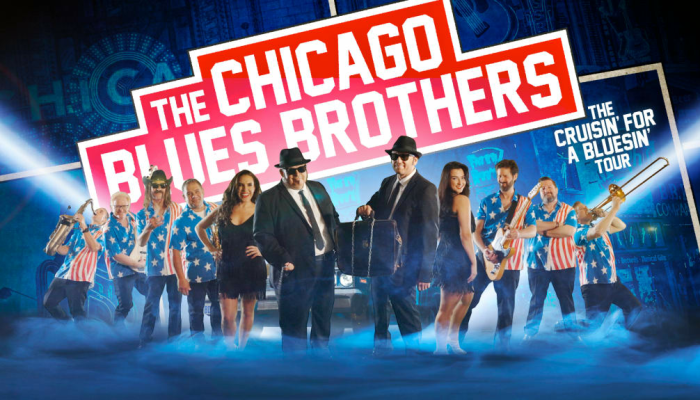 The Chicago Blues Brothers - The Cruisin' For A Bluesin Tour 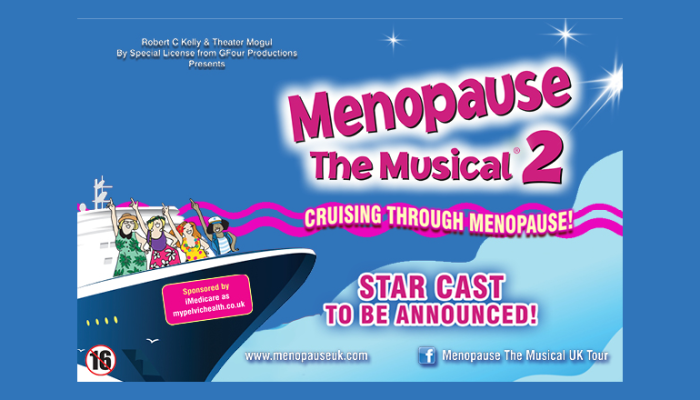 Spirit of the Dance

Seen by more than 20 million people worldwide, the blockbuster hit show is Irish in origin and bursting with raw energy. One of the most exciting dance shows ever, this high octane extravaganza takes dance to the next level, in an explosive fusion of heart pounding Irish dance combined with... 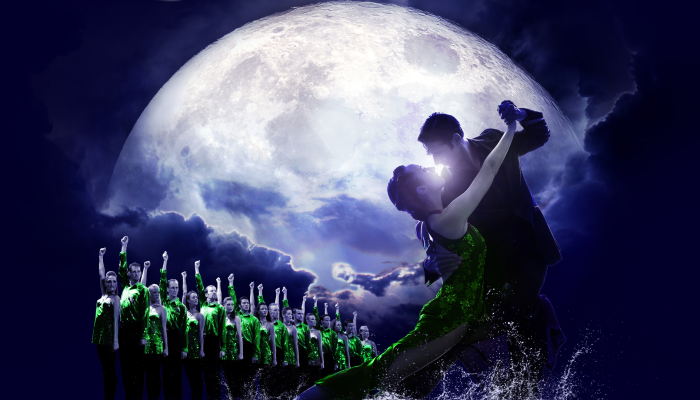 Spirit of the Dance

Following two smash hit West End seasons, a record-breaking run at The Other Palace and winning the WhatsOnStage award for BEST NEW MUSICAL, Heathers The Musical, the black comedy rock musical based on the eponymous 1988 film, embarks on a new national tour. Westerberg High’s Veronica Sawyer is just another... 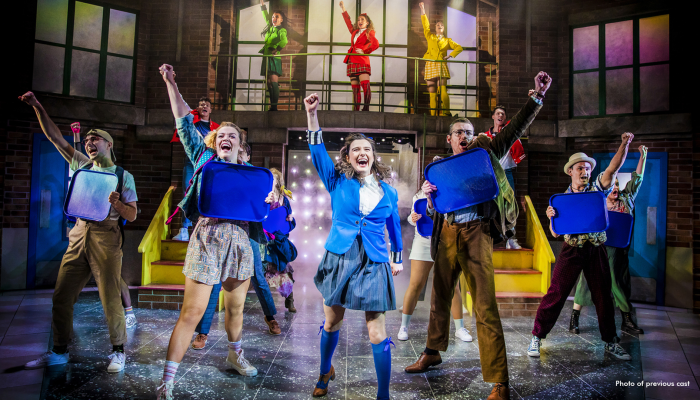 Seven Drunken Nights - The Story of the Dubliners

In partnership with Tourism Ireland and in association with legendary Irish pub O’Donoghue’s, Seven Drunken Nights tells the story of a career spanning 50 years and invokes the spirit of Ronnie Drew, Luke Kelly, Barney McKenna, John Sheahan, Ciaran Bourke and Jim McCann. This hugely talented cast of musicians and... 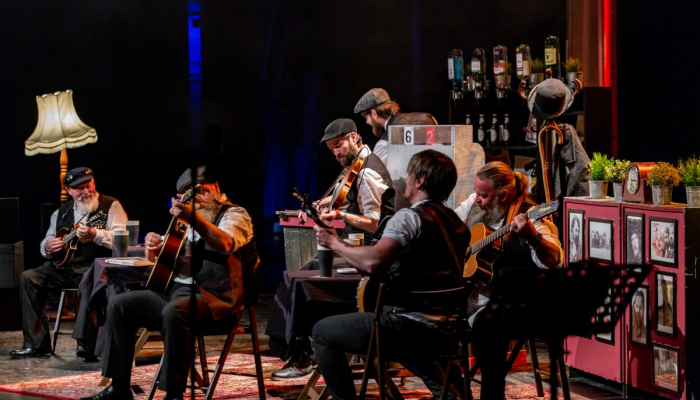 Seven Drunken Nights - The Story of the Dubliners

Over the last 10 years as Lee has toured his One Night of Elvis he has picked up numerousaccolades and has headlined and sold out some of the most prestigious venues across the UK and beyond. In August 2016 he completed a sell out concert tour of Israel, performing to... 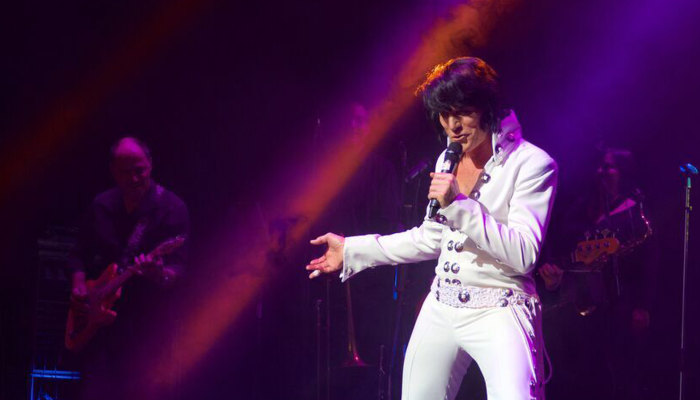 20 years after the hit BBC show ‘Da Bungalow’ first burst on to our screens, quadruple Bafta award winners Dick & Dom are bringing their own special kind of mayhem live on tour to a venue near you! Fun for all ages and packed with chaos and familiar favourites including... 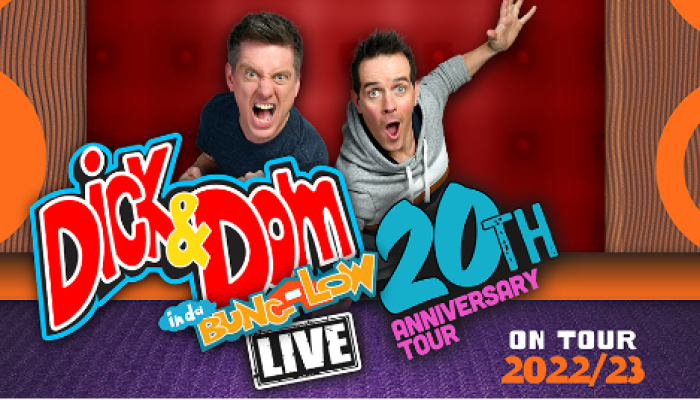 This highly authentic show recreates the atmosphere of Floyd live. Featuring top-flight musicians and complete with video projections, a stunning light show and of course, over 2 hours of incredible music!Come and share the passion for Pink Floyd’s music as we tackle one of their most iconic albums The Dark... 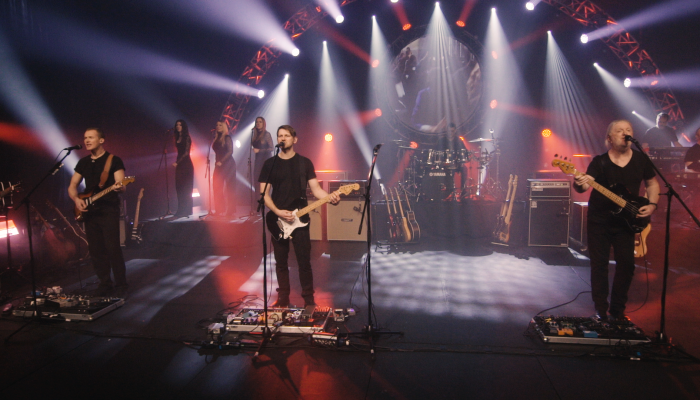 How happily married are the happily married? Every couple needs a little fantasy to keep their marriage sparkling. But behind the gingham curtains, things start to unravel, and being a domestic goddess is not as easy as it seems…Home, I’m Darling received its World Premiere at Theatr Clwyd in 2018,... 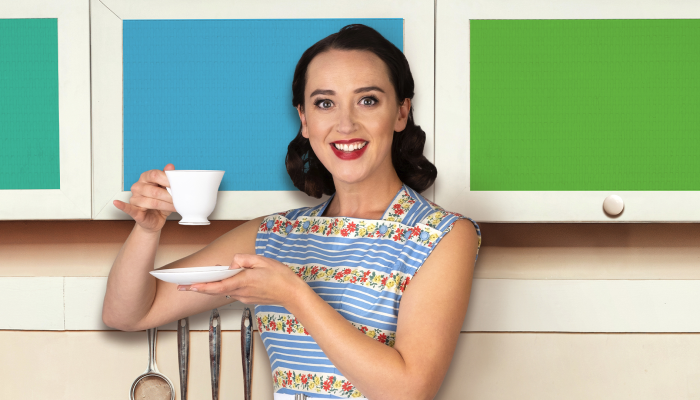 Please note this is a screening of the movie not a live stage show.From the producers of Sing-a-Long-a Sound of Music and Sing-a-Long-a Frozen,  the brand new smash hit film musical of 2021 about the Family Madrigal with lyrics on screen that everyone can’t stop singing. Cheer on Mirabel as... 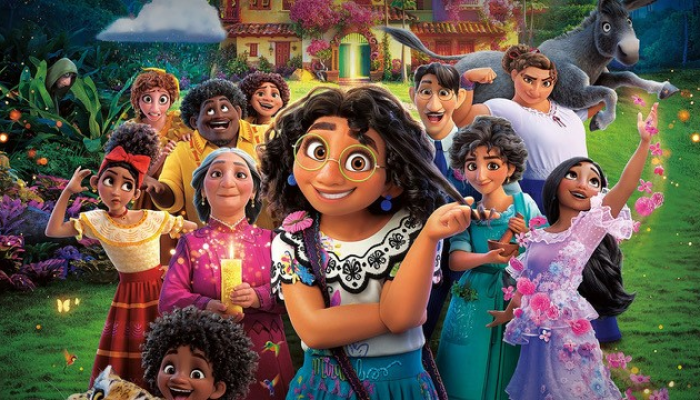 Sounds of the 60s Live with Tony Blackburn

An evening of 60s classics performed by the Sounds Of The 60s All Star Band & Singers, hosted by Radio 2’s legendary DJ, Tony Blackburn. 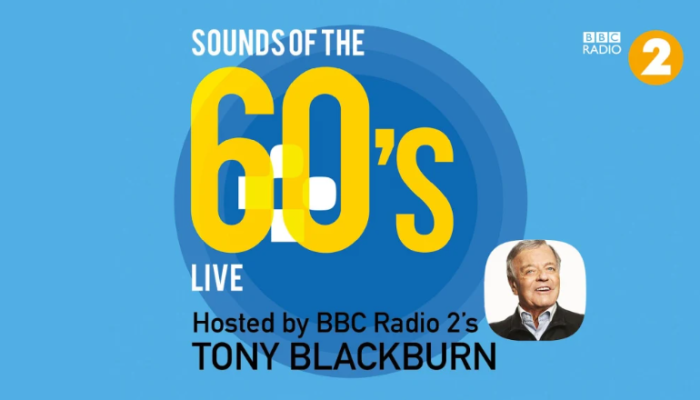 Sounds of the 60s Live with Tony Blackburn

Jimmy’s show contains jokes about all kinds of terrible things. Terrible things that might have affected you or people you know and love.But they’re just jokes - they are not the terrible things. Having political correctness at a comedy show is like having health and safety at a rodeo. Now... 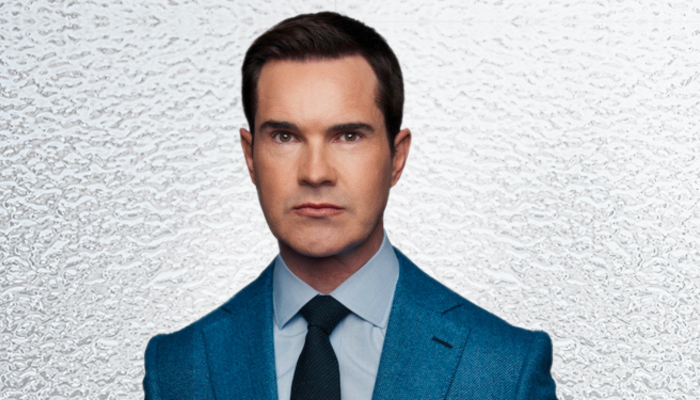 As we reel from one global crisis to the next, join Russell, ‘the uplifting Comedy King’, as he puts the world to rights in his own uniquely hilarious way. 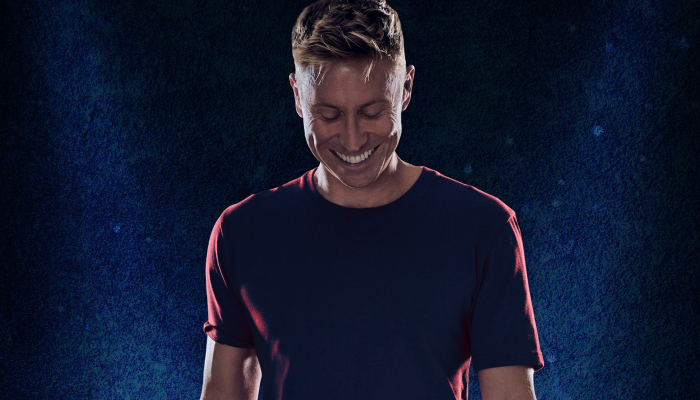 The 1994 feature film regularly voted Britain’s favourite ever movie, starred Tim Robbins and Morgan Freeman and was nominated for seven Academy Awards.Despite protests of his innocence, Andy Dufresne is handed a double life sentence for the brutal murder of his wife and her lover. Incarcerated at the notorious Shawshank... 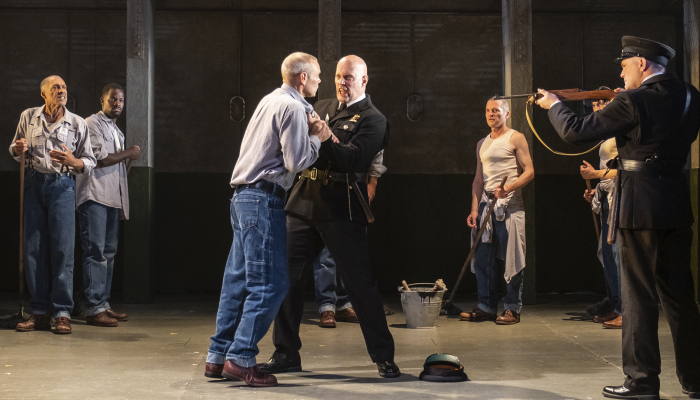 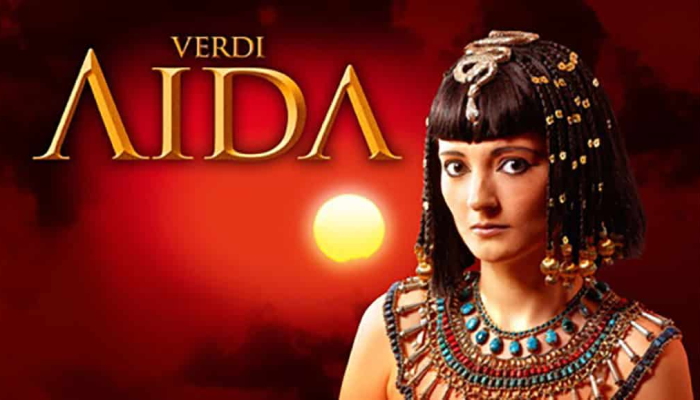 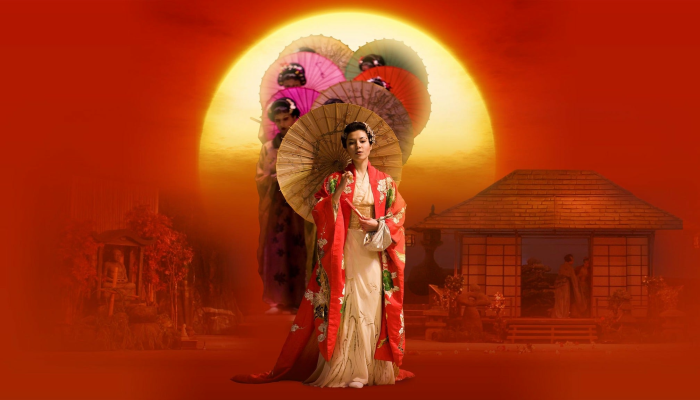 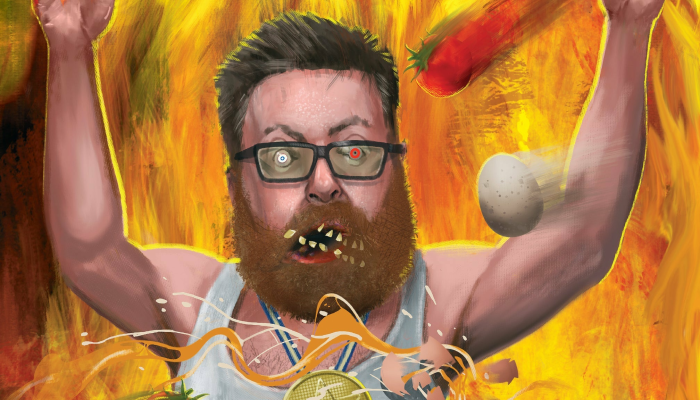 Majesty - A Tribute To Queen 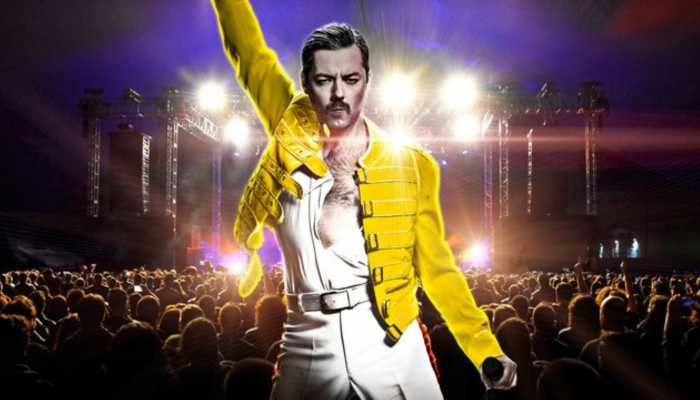 Majesty - A Tribute To Queen

This sensational musical follows five boy band obsessed best friends in the 1990s, who reunite over 20 years later to see their heartthrobs one last time in what could be the Greatest Days of their life. Previously titled The Band, the show broke box office records and delighted audiences around... 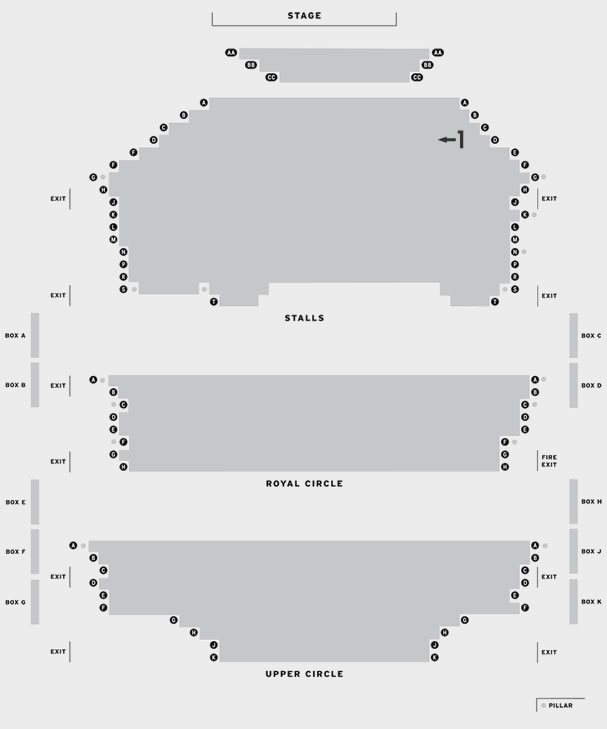 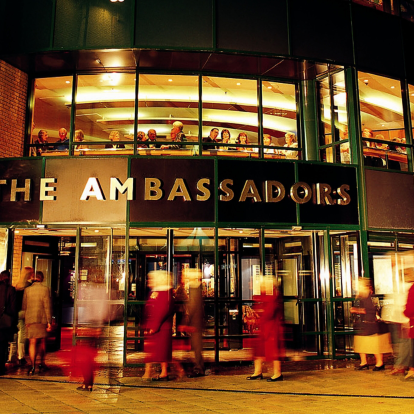 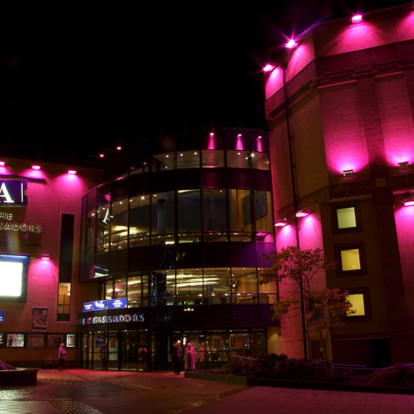