Established in 1932, the multi-award-winning Regent’s Park Open Air Theatre is one of the largest theatres in London (1,240 seats) and situated in the beautiful surroundings of a Royal Park. Passionate about producing first class theatre for and in our unique setting which inspires, challenges and entertains, we received the Highly Commended Award for London Theatre of the Year in The Stage Awards 2021.

In the last 10 years, productions at the Open Air Theatre have won seven Olivier Awards, three Evening Standard Awards and six WhatsOnStage Awards. In 2022, the theatre celebrates its 90th anniversary season. The musical Legally Blonde (13 May – 2 July) is directed by Lucy Moss, co-writer and co-director of SIX. Lucy became the youngest woman ever to direct a musical on Broadway when SIX opened last month. Previously postponed due to the pandemic, the new musical 101 Dalmatians (12 July – 28 August), directed by Timothy Sheader, will premiere in July. Based on the story by Dodie Smith set in Regent’s Park, the musical is written by Douglas Hodge (music and lyrics) and Johnny McKnight (book), from a stage adaptation by Zinnie Harris. In a second commission from the theatre in 2022, Antigone (3 – 24 September) is written by Barber Shop Chronicles writer Inua Ellams, and directed by Max Webster.

The award-winning smash-hit comedy, as seen in the West End and heard on Radio 4, comes to Regent’s Park Open Air Theatre. For one delightful evening only, the all-star Austentatious cast will improvise a hilarious new Jane Austen novel, inspired entirely by a title from the audience. Performed in period...

Frankenstein: How To Make A Monster

Frankenstein: How To Make A Monster

This is Le Gateau Chocolat at his most delicious. This is RAW CACAO.“All the world’s a stage, and all the men and women merely players” – William Shakespeare“There is no greater agony than bearing an untold story inside you” – Zora Neale HurstonRaw cacao is an exploration of intimacy.An invitation...

A torn family. A hostile state. One heroic brother. One misguided son. One conflicted sister, and the second is on the run. A blistering retelling of the epic story from the writer of Barber Shop Chronicles, Inua Ellams. 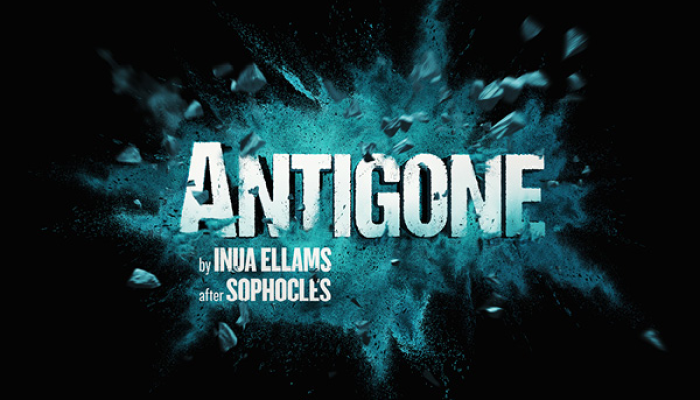 Steven Spielberg’s multi award-winning new take on the musical West Side Story explodes onto the screen this summer. With an epic score featuring ‘America’, ‘Maria’, ‘Tonight’ and ‘Somewhere’, this phenomenal movie musical is one not to miss in the glorious outdoor setting of Regent’s Park Open Air Theatre.

When infamous Cruella de Vil sets her sights on a new Dalmatian fur coat, there's trouble ahead for Pongo, Perdi and their adorable litter of puppies. Based on the classic story set in the heart of Regent's Park, this new musical adaptation, packed with puppetry, is perfect for a summer's... 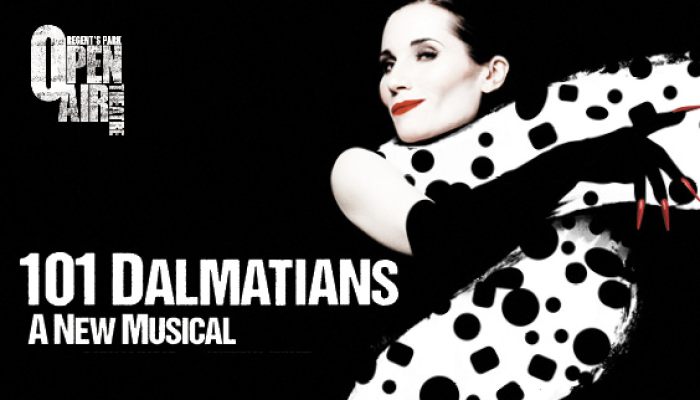