After more than half a century on the road and an unparalleled career that has redefined the cultural landscape, Elton has announced details of his final tour.

On the heels of Elton John's 75th birthday and his triumphant return to the stage this year, the iconic superstar has announced the remaining North American dates for "Elton John Farewell Yellow Brick Road The Final Tour."

The new dates include additional performances in East Rutherford, NJ, Foxborough, MA, Toronto, ON, Vancouver, BC, and Phoenix, AZ, along with a THIRD show added at Dodger Stadium in Los Angeles, CA. Due to overwhelming demand, stops in Santa Clara, CA, San Diego, CA, and Tacoma, WA, have also been added. 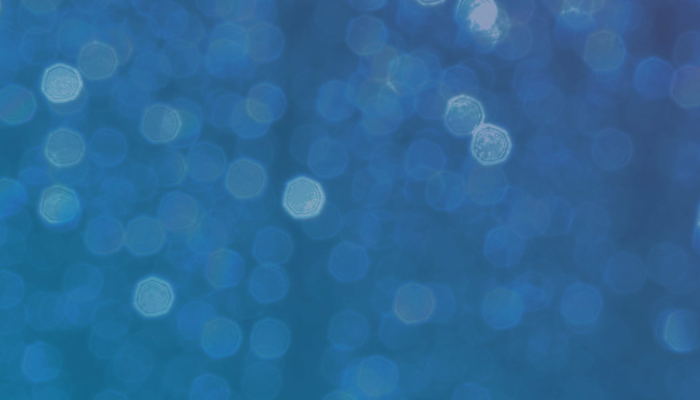