Nominated for 5 Olivier Awards including Best New Musical, the sell-out London smash hit SIX is the phenomenon everyone is losing their head over!

Direct from the West End, the sell-out smash hit SIX is 'the best the West End has to offer’ (Daily Telegraph). 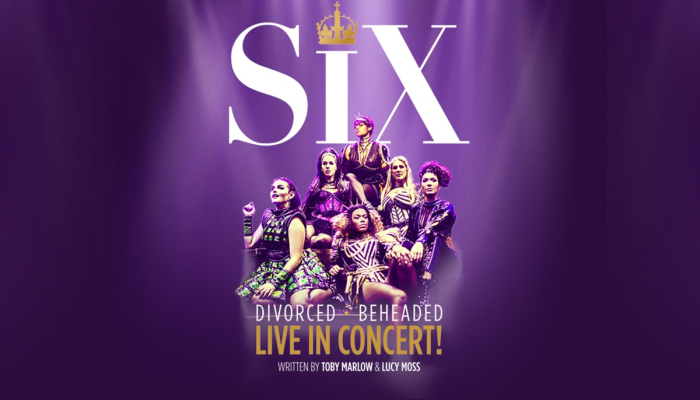 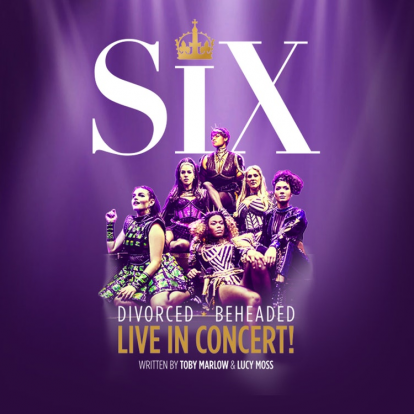 What's on in Milton Keynes

Things to do aroundMilton Keynes